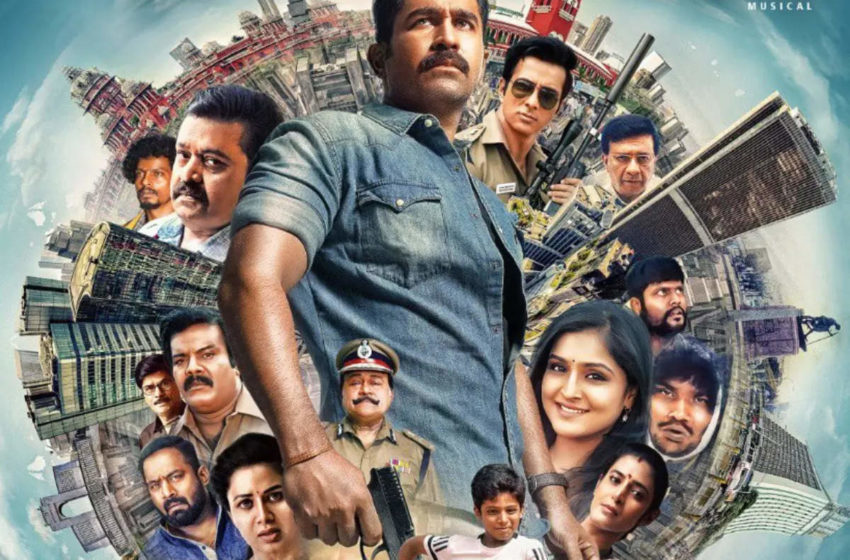 Music director-turned-actor Vijay Antony will be next seen in the film Thamezharasan, which is directed by Babu Yogeswaran. The film is an action thriller that also stars Ramya Nambeesan playing the female lead. Now, the latest is that the film is all set to hit the screens in December 2021.

Thamezharasan is produced by S Kowsalya Rani under the banner SNS production company. The music of Thamizharasan has been composed by Ilaiyaraaja and cinematography is by RD Rajasekhar.