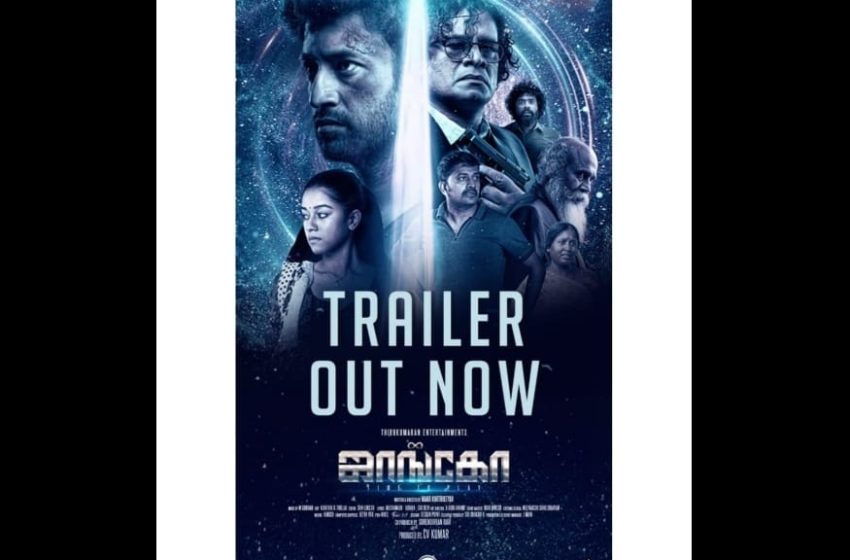 Producer CV Kumar is back with a film called ‘Jango’ under his Thirukumaran Entertainment banner. While the film directed by debutant Mano Karthikeyan, was launched way back in August 2018, the film seems to finally see the light. The film stars debutant Sathish Kumar and Mirnalini Ravi of Super Deluxe fame, who is also playing one of the leads in Vikram’s Cobra.

Jango is an upcoming time-loop science fiction film, directed by Mano Karthikeyan, who has assistent director of Arivazhagan and Ram Kumar of ‘Mundasupatti’ film. The film features music by Shyamalangan and the film will be edited by San Lokesh. The latest is that the teaser of the film has been released now.