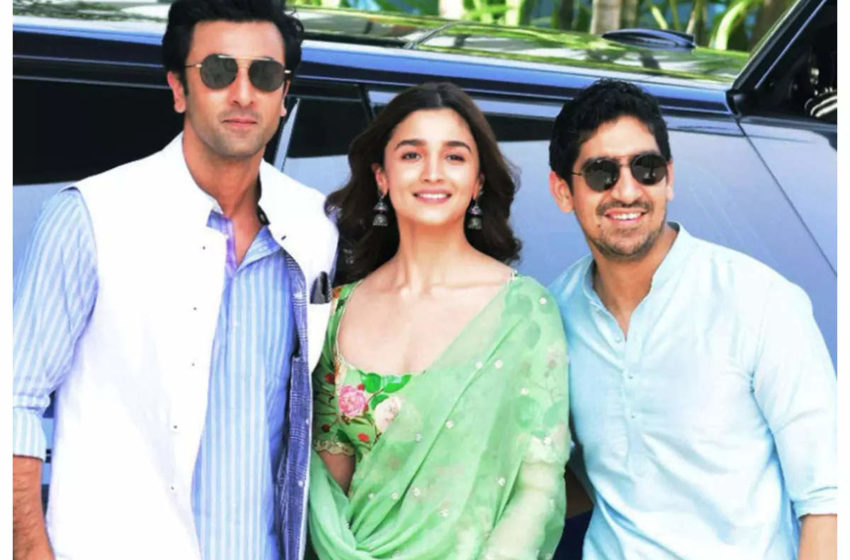 Ayan Mukerji has been sharing BTS pictures from the sets of ‘Brahmastra’ for quite some time now. The film has been due for release for over two years now.

Taking to his Instagram handle, the filmmaker shared an emotional note on the film. He also added that it is the right time to disclose the ‘final release date’ of the film.

In the photo, Ranbir is doing something with the fire. The actor is facing away from the camera. His post read, ‘TheTimeFeelsRight. Two and a half years ago, I started this Instagram journey, with Brahmāstra’s Release a few months away. Then, we needed more time to perfect the movie. Then, I fell off Instagram. Then, the world stopped for a while.

Through all of this, every single day, Brahmāstra has been ON! Growing with all the love and dedication it has needed! Waiting patiently for its Time, That Time is Here, The Time to start sharing Brahmāstra, The Time to launch something from Brahmāstra.

The Time for ‘another’, but this time – Final Release Date! And to do it all, in a way, that’s as exciting and as special as the movie experience, we have given our lives to create! Really really soon #somefunaroundthecorner #faith #brahmastra’

Brahmastra’ will star Ranbir Kapoor and Alia Bhatt together for the first time. Apart from them, it will also feature Amitabh Bachchan, Dimple Kapadia, Nagarjuna and Mouni Roy in key roles.