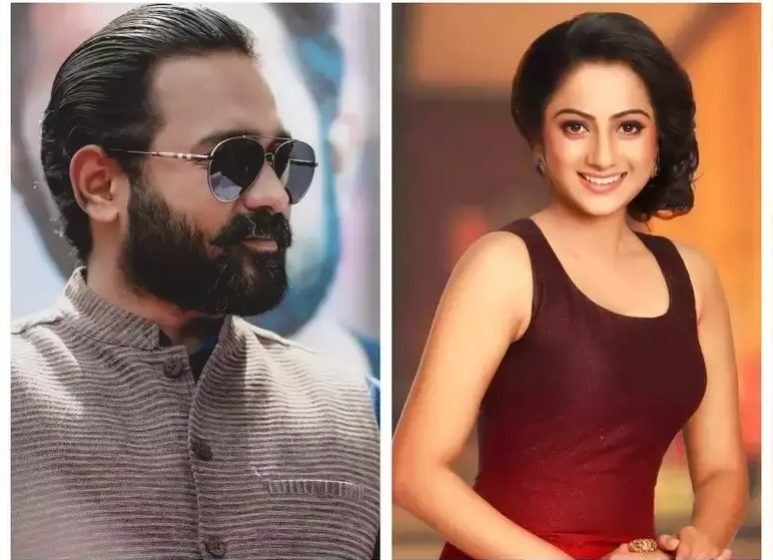 The cinematography of the film ‘A Ranjith Cinema’ will be done by Sunoj Velayudhan and Midhun Ashok will be composing the music under the lyrics written by Rafeeq Ahammed and Ajeesh Dasan. The story of the film is said to revolve around the life of ‘Ranjith’, followed by an unexpected trauma.

Asif Ali will be playing the lead character ‘Ranjith’ in the film. As the film is said to fall under the genre of thrillers, the expectation levels of the audience are really high, and also Asif Ali has a long line of ambitious projects in the pipeline such as ‘Kunjeldho’, ‘Kothth’, ‘Kuttavum Shikshayum’ etc.