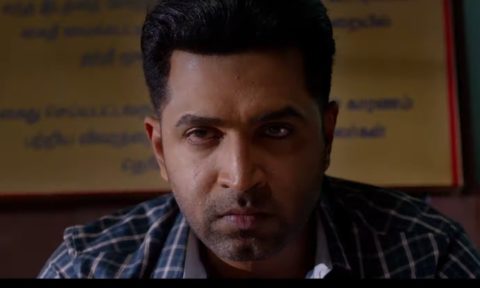 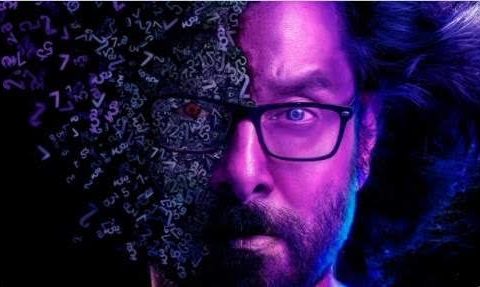 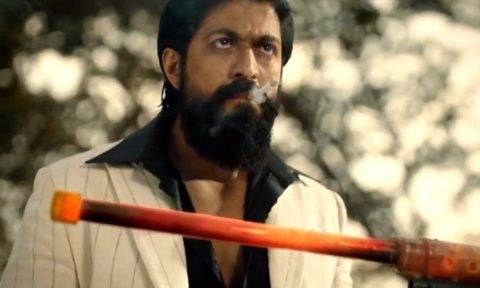 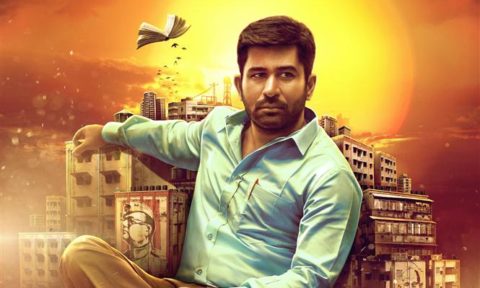 Voter awareness campaigns have been put into motion ever since the announcement of the election dates. Many celebrities have come forward to encourage their fans to vote in the elections. The latest to join the club is Shah Rukh Khan. Shah Rukh has turned rapper to a song composed by Tanishk Bagchi, while the lyrics are penned by Abby Viral. Shah Rukh took to twitter to post a link of the video and added a message to the Prime Minister who has been asking celebrities to ask their fans to vote in the elections.

On the work front, Shah Rukh Khan was last seen in a never-seen-before role in Zero – he played a vertically challenged character with the gift of the gab. Katrina Kaif and Anushka Sharma were his co-stars in the film which was directed by Anand L Rai. Shah Rukh has not announced any new projects. 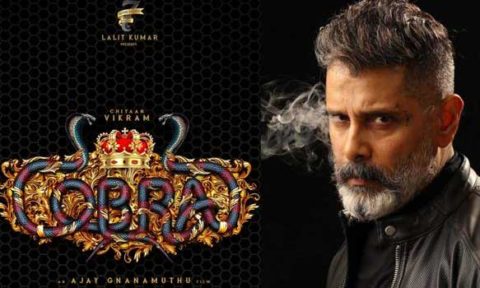 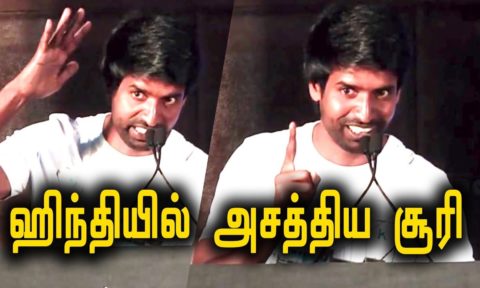 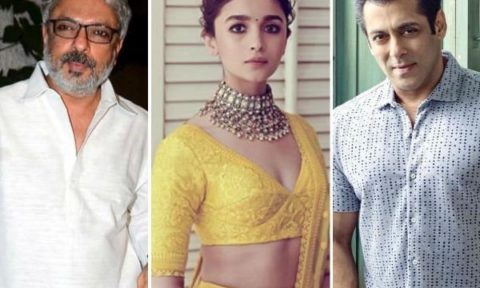 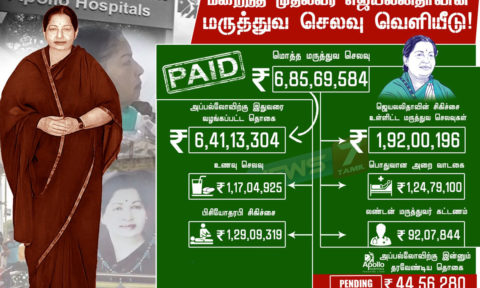 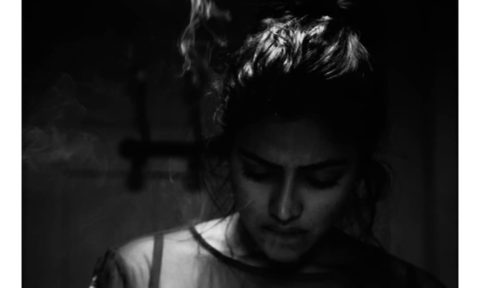 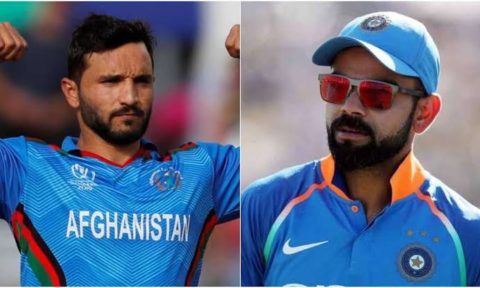 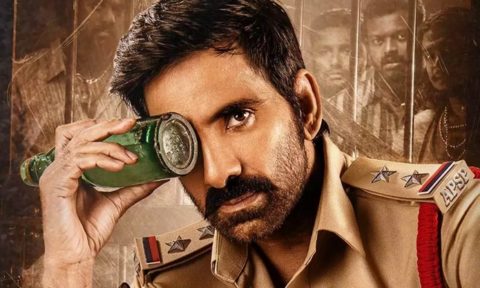 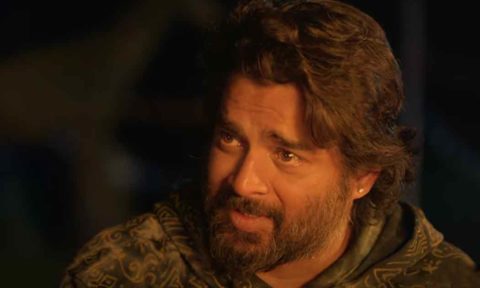 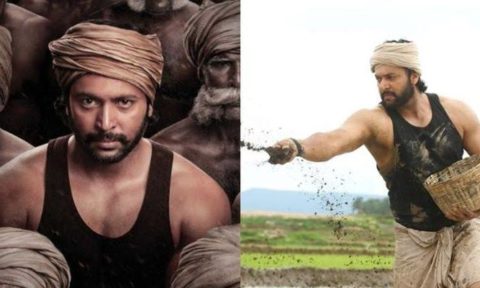