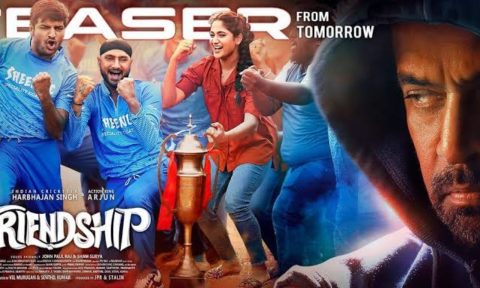 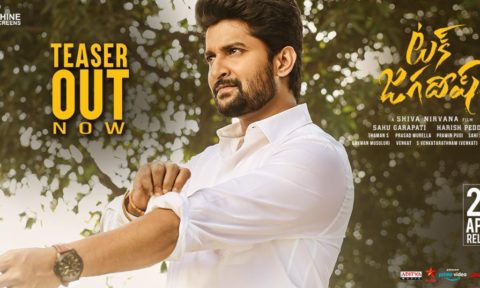 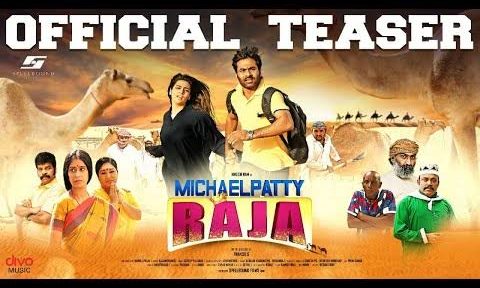 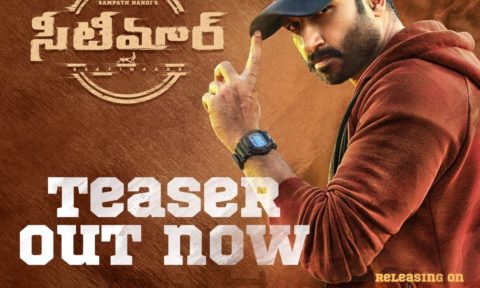 Gopichand, Tamannaah And Digangana Suryavanshi’s Film To Release In Theatres On April 2

Director and Actor Samuthirakani’s Pettikadai is all set to hit theatres on February 22nd. Samuthirakani plays a vital role in the film. Veera of Mosakkutty fame plays another hero in Pettikadai. The film also has Naan Kadavul Rajendran, Chandini, Varsha, and Sundar Ashmitha in important roles.

The film has music Composed by Mariya Manohar. It has been directed & produced by Esakki Karvannan under the banner Lakshmi Creations. 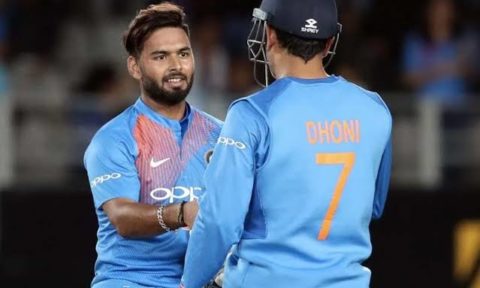 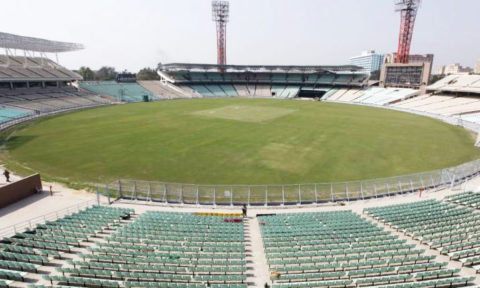 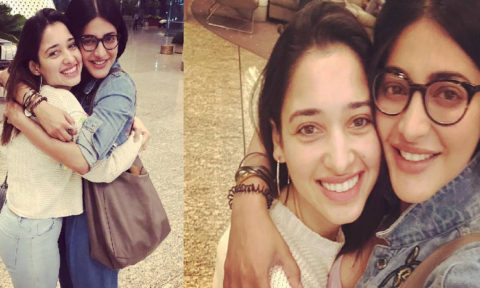 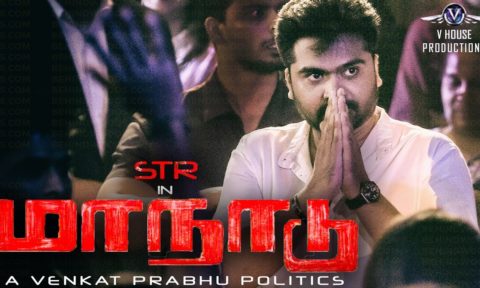 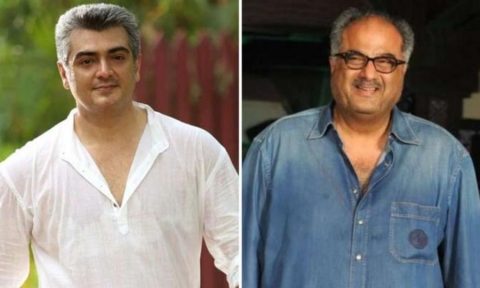 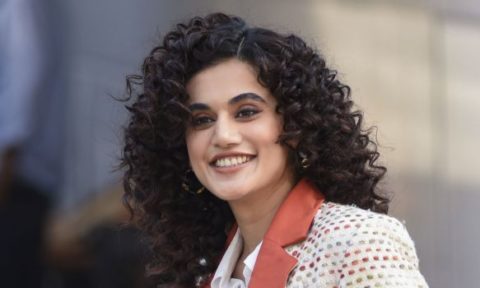 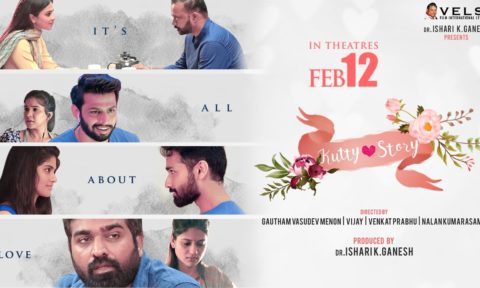 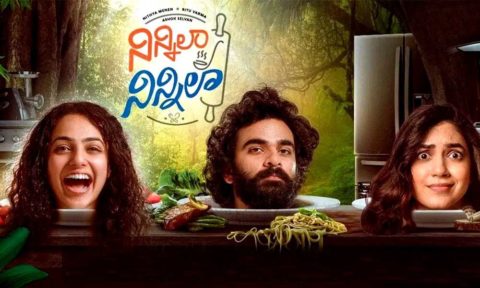 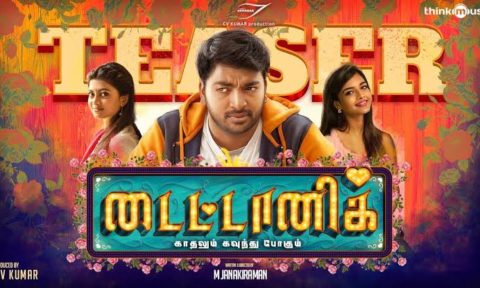