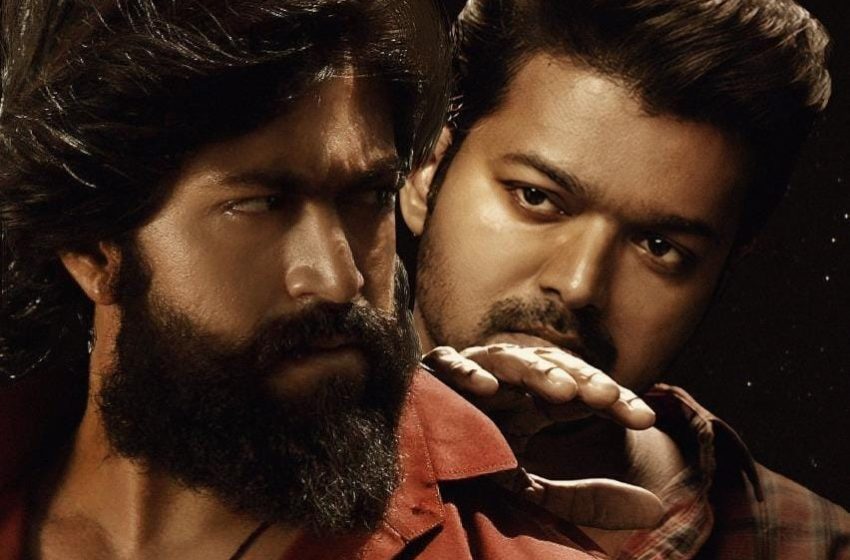 Thalapathy Vijay’s ‘Beast’ is directed by Nelson Dilipkumar. Pooja Hegde plays female lead in the movie and the music of the film is scored by the hotshot composer Anirudh Ravichander, which has been shot by Manoj Paramhansa.

The film is planned for April 14th release across the globe. Kannada sensational Yash’s KGF: Chapter 2 is heading for a record release across all the languages on the same day and the expectations on the film are humongous. Beast will dominate KGF: Chapter 2 in Tamil Nadu but the film will face the heat in all the other territories.

The makers are now considering April 13th release date for Beast after considering the mighty craze of KGF: Chapter 2. An official announcement about the same will be made soon. Beast is made on a massive budget and the film is produced by Sun Pictures. The Telugu theatrical rights of Beast are sold out recently. The film was extensively shot in Chennai and Georgia.

Beast’ is reported to be an action drama packed with mass, romance, and comedy. Pooja Hegde is making her comeback of sorts into Tamil cinema after making her onscreen debut in 2012 with Jiiva-starrer ‘Mugamoodi’. After her debut in Tamil, Pooja Hegde moved to the Telugu film industry and has made her mark there.