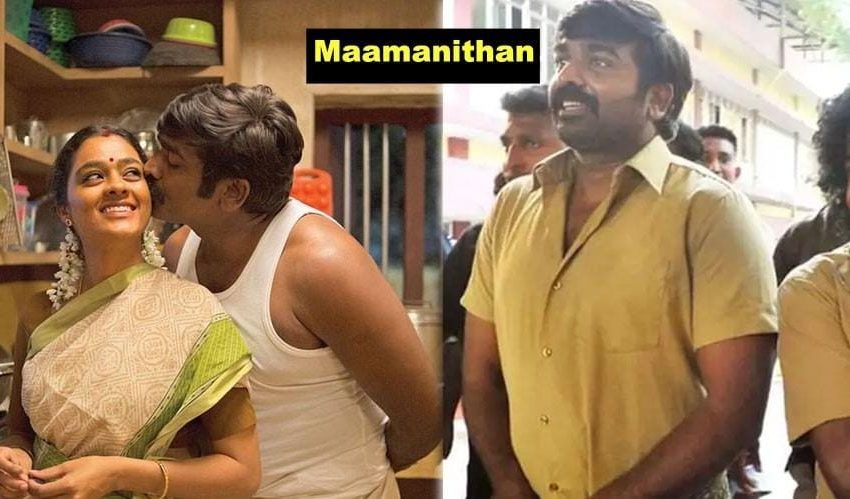 Vijay Sethupathi’s the much-awaited film ‘Maamanithan is directed by Seenu Ramasamy and thefilm shooting has been wrapped long back. Vijay Sethupathi plays an auto driver, while Gayathri Shankar plays female lead as his wife in the film.

Recently RK Suresh has officially announced his participation in ‘Maamanithan’ through his Twitter page and bagged the theatrical rights of ‘Maamanithan’, in Tamil Nadu and Kerala. He praised Vijay Sethupathi and Guru Somasundaram’s performances in the film.

Earlier the film work got delayed due to some reasons, and the film’s release has been pushed. Now, RK Suresh has now come forward to confirm the film’s release date and also announced that Vijay Sethupathi’s ‘Maamanithan’ is going to release on May 6th.

‘Maamanithan’ will be attracting the family audience, and the film will be explaining the struggles of a middle-class family man.Ilayaraja and his sons Karthik Raaja and Yuvan Shankar Raja have jointly scored the music for the film, and it has stirred up the expectation for the film.