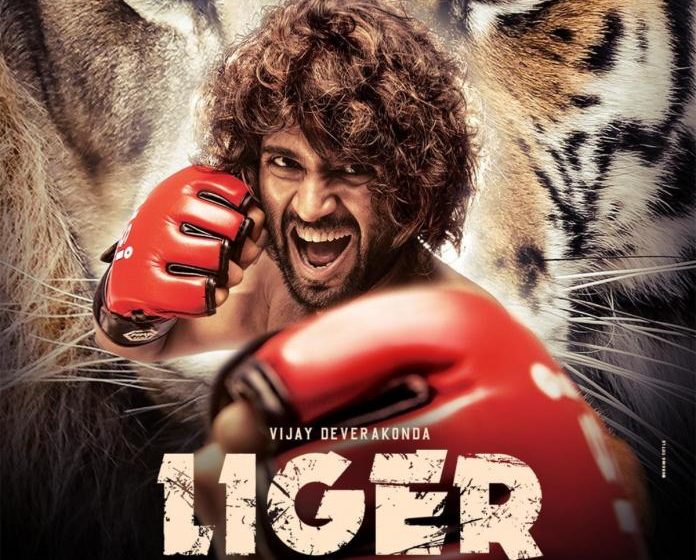 Vijay Deverakonda has resumed the shooting of his upcoming film ‘Liger’. He took to Twitter to share a pic from the sets, and revealed that they have resumed the filming. The film’s shooting was put on hold due to the second wave of the novel coronavirus pandemic. ‘Liger,’ directed by Puri Jagannadh, is reportedly the journey of a Kickboxer who suffers from the speech impediment of stuttering.

Bollywood actress Ananya Pandey has been roped in to play the leading lady opposite Vijay in the film. Apart from the lead cast, the film also stars Ramya Krishnan, Ronit Roy, Ali, Makarand Deshpande, Getup Srinu, Abdul Quadir Amin, and several others in key roles. Besides directing, Puri Jagannadh will also be producing the film under his home banner Puri Connects in association with Karan Johar’s Dharma Production. Actor-turned-producer Charmme Kaur is also part of the production. The technical crew of ‘Liger’ includes composer Mani Sharma and editor Junaid Siddiqui. Vishnu Sharma is in charge of handling the cinematography.

Vijay Deverakonda can be seen sitting in the boxing zone in the pictures. Sharing the news, he tweeted: ”BLOOD. SWEAT. VIOLENCE. #LIGER Shoot Resumes.”