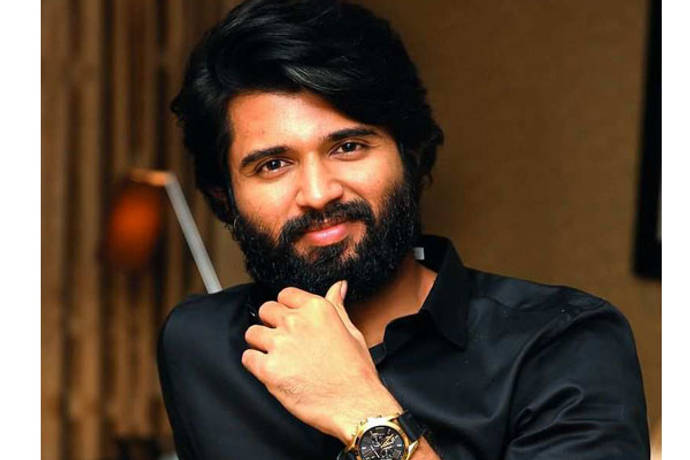 Even as Tollywood Actor Vijay Deverakonda is shooting for his upcoming movie Liger, fans are eager to receive updates about his next project. It is being speculated that director Shiva Nirvana of ‘Tuck Jagadish’ fame would be teaming up with Vijay Deverakonda for his next film. Shiva Nirvana, who is well-known for movies such as Ninnu Kori, Majili and Tuck Jagadish reportedly said that his film with Vijay Deverakonda is not a pan-Indian project. It is a simple Telugu film with loads of entertainment. Vijay loved the script and he is on the board for the film. The pre- production work of the film is happening currently.

Further details about the cast and crew will be announced once the project will go on floors. We hear that the duo recently discussed a few ideas about a possible collaboration and locked in on an idea that belonged to a romantic action genre. Touted to be a romantic action entertainer, the upcoming film will be bankrolled by Mythri Movie Makers. The upcoming film will go on floors once Vijay completes shooting for the Puri Jaganadh directorial ‘Liger. However, an official confirmation is awaited.

‘Liger’ team wrapped up a major schedule in Mumbai. The film has music by Mani Sharma and is bankrolled by Dharma Productions in collaboration with Puri Connects. Director Puri Jagannadh is best known for his films such iSmart Shankar, Temper, Pokiri and Badri. Other actors including Ananya Panday, Ramya Krishna, Ronit Roy, Ali, Makarand Deshpande[, Getup Srinu and Abdul Quadir Amin in pivotal roles. The technical crew comprises Vishnu Sarma as the Director of Photography (DOP) and Junaid Siddiqui as the editor. Venkatesh V has been roped in as the art director, while Daniele Balconi is taking care of stunt choreography for the project.