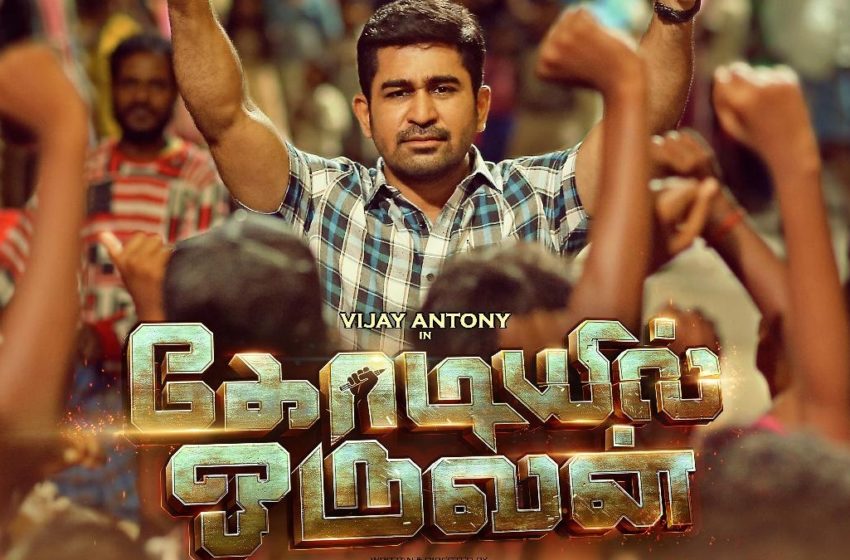 Music director who turned as actor Vijay Antony’s next upcoming film is ‘Kodiyil Oruvan’. The film is said to be a political thriller story and is directed by Ananda Krishnan of Metro fame. The film has ‘Meesaya Murukku’ actress Aathmika playing the female lead in the film. With the theatres in Tamil Nadu finally open after the lockdown restrictions were lifted, the makers now announced that the film will hit the screens on September 17.

The shoot for the film began after the lockdown was relaxed and is all set to hit the screens soon. Music for the film is by Nivas K Prasanna. Cinematography is handled by NS Uthaya Kumar, while Vijay Antony himself does the editing, and it’s his third film as an editor.