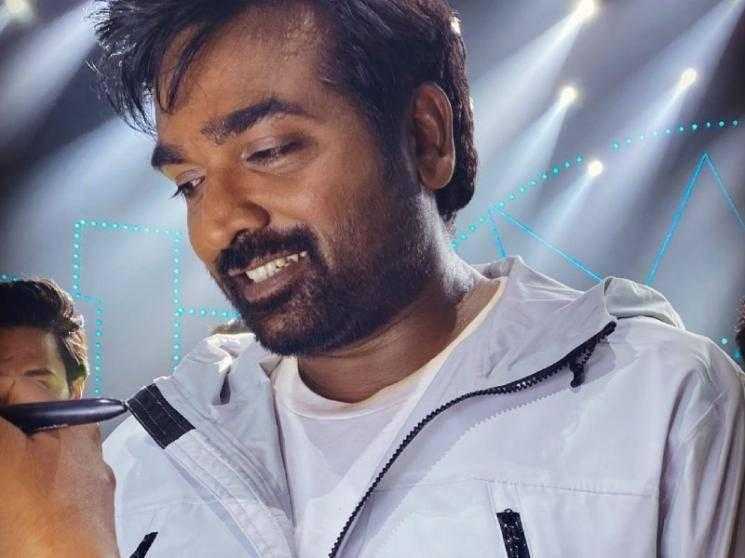 Makkal Selvan Vijay Sethupathi is gearing up for his next release in Kaathuvaakula Rendu Kaadhal which is slated to hit the screens on April 28 amidst high expectations.

Vignesh Shivan took to his official Instagram page to share a new picture from the sets of Kaathuvaakula Rendu Kaadhal. The video song shoot of ‘Two Two Two’ happened recently with the main leads of the film and the picture was a glimpse of that song.

The teaser and songs have also effectively helped the film garner attention and the film will be a youthful romantic comedy entertainer that is expected to do some great business at the box office.

The film is directed by Vignesh Shivan and has two female leads – Nayanthara and Samantha.The colourful star cast is going to be the major USP of the film and it is indeed going to be a visual treat for the fans.

Anirudh‘s songs have already given the film a solid mileage and his work is going to be one of the major assets of the movie. Kaathuvaakula Rendu Kaadhal which is in its final stages of post-production, has cinematography by SR Kathir and Vijay Kartik Kannan.