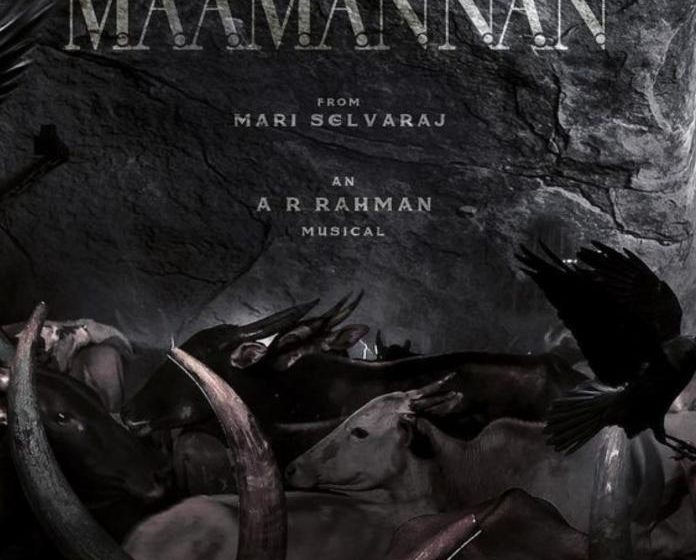 Udhayanidhi Stalin and Mari Selvaraj next film titled ‘Maamannan’ was officially announced a week ago. Udhayanidhi’s character in the film is said to be a significant one, and the actor reportedly has a plan of quitting cinema life with the film.

Now, Udhayanidhi’s look from ‘Maamannan’ has been revealed. ‘Maamannan’ shooting is underway in the region of Salem district. Udhayanidhi has been spotted driving a two-wheeler seriously while shooting for a scene in the film, and the actor was seen wearing a black shirt.

Like Mari Selvaraj’s previous two super hit films, the director’s film with Udhaynidhi is also reported to be set regarding a social issue, and the actor will be questioning society through his character in the film.

Vadivelu, Keerthy Suresh and Fahad Faasil are also playing important roles in ‘Maamannan’, and the film will have music scored by AR Rahman. Udhayanidhi is also producing the film under his banner Red Giant Movies.