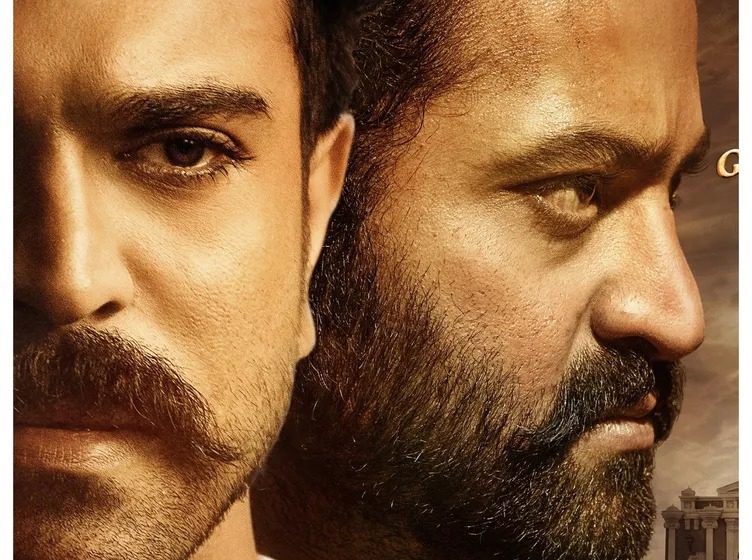 Ahead of the release of the song Janani, which is said to be the soul of RRR, director SS Rajamouli spilled the deets on when fans can expect to see the trailer of the film.

He also revealed that the makers have planned numerous promotional events come December, even involving Jr NTR and Ram charan. Talking to the press recently, he said, “We have many events lined up for fans and the trailer is going to be the best. We will release the trailer in the first week of December. I am thoroughly enjoying the process of re-recording for the film and cannot wait for the release date.”

Adding that every single detail in the film has a purpose to serve, he said, “Every scene and song in the film has an underlying emotion that will be perfect on the big-screen. Most important of it all is the song Janani as it truly conveys the soul of the film.” What’s more, there are many adrenaline-pumping moments to look forward to in it. “As two huge stars are involved, we tried our best to reach expectations,” he added.

‘Stunning action sequences’ and ‘emotions’ are what will drive the film that is to hit screens on January 7, 2022, stated Rajamouli. The pan-India film will see Jr NTR as Komaram Bheem, Ram Charan as Alluri Sitaramaraju and Alia Bhatt as his wife Sita. Olivia Morris, Shriya Saran,  Ajay Devgn, and others play pivotal roles in the film.