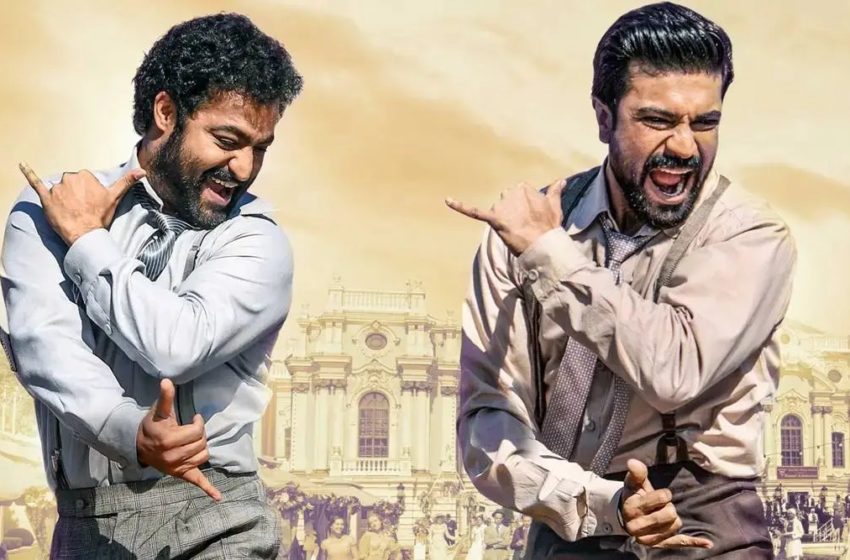 Naatu Naatu didn’t take much time to become the mass anthem of the audiences. Within 12 days of its release, this song crossed 27 million views on Youtube (Telugu version). People are going mad over the dance steps of both Jr. NTR and Ram Charan in the song.

The small glimpse of their dance is making fans mad and imagine how the full video song will be received when it plays on the big screen.

However, both NTR and Charan had to work very hard to get that dance moves right. NTR said that they took 15 to 18 takes to get that hook step in perfect sync.

Speaking in an interview with Variety, the Simhadri actor said, “We were doing take after take, the steps where the leg goes left, right, front and back, that took us about 15 to 18 takes to perfect. He (SS Rajamouli) was so hell bent on both of us being in sync, he used to record the step, go back, step, freeze it, see how the legs are moving, see how the hands are moving, are they moving in sync or not?”

NTR wondered why Rajamouli was being so adamant about getting those steps in sync. But he realized its impact when the song was released and the response it got.

“When the song released and I was watching online, I was watching people’s comments, and everybody was just talking about the sync. I just called him and I said, ‘How do you know this?’ He’s a taskmaster. And that’s why he’s one of the biggest directors of India, and today, the song is viral,” the actor further added.