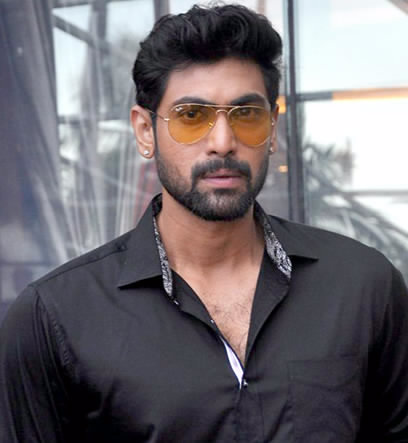 ED officials in Hyderabad have questioned film actor Nandu and drugs supplier in the ongoing drugs, and money laundering case. Nandu has reportedly submitted all the bank details requested by the ED and he was reportedly probed into the suspicious transactions into his accounts. Nandu was supposed to appear before ED on the 20th of this month, but due to his film commitments and dates issues, Nandu had requested the ED to appear before, to which the ED had agreed.

Nandu appeared before ED around 10:30 AM, and ED started questioning him. They had questioned him for nearly 7 hours.

In July 2017, Kelvin was arrested by the excise officials for holding the drugs worth Rs 30 lakhs, and it was seized. The officials had started the investigation based on the mobile numbers saved on Kelvin’s phone. Tollywood actor Rana Daggubati is likely to appear before the ED officials today.