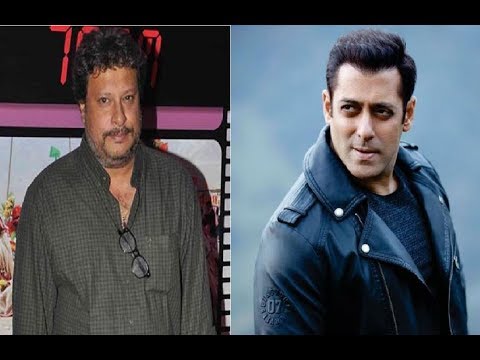 Salman aka Chulbul Panday gave a nod to the basic idea and vision that Tigmanshu has for the Dabangg franchise. The team is looking to bring in a fresh approach to the character of Chulbul.

According to the Pinkvilla report, both Salman and his producer brother, Arbaaz Khan, feel that Tigmanshu is the right choice for Dabangg as he is well versed with the rural world in the heartland of India.

A source informed the entertainment portal that If Chulbul Pandey. continues to be a cop or enters the world of politics is something everyone would know once the script is locked.In the past, he has worked on acclaimed films like ‘Saheb Biwi Aur Gangster and ‘Paan Singh Tomar’ among others.

Meanwhile, on the work front, the actor will next be seen in ‘Tiger 3’ with Katrina Kaif. He also has a cameo role in Shah Rukh Khan‘s Pathan. The film also stars Deepika Padukone and John Abraham in pivotal roles.