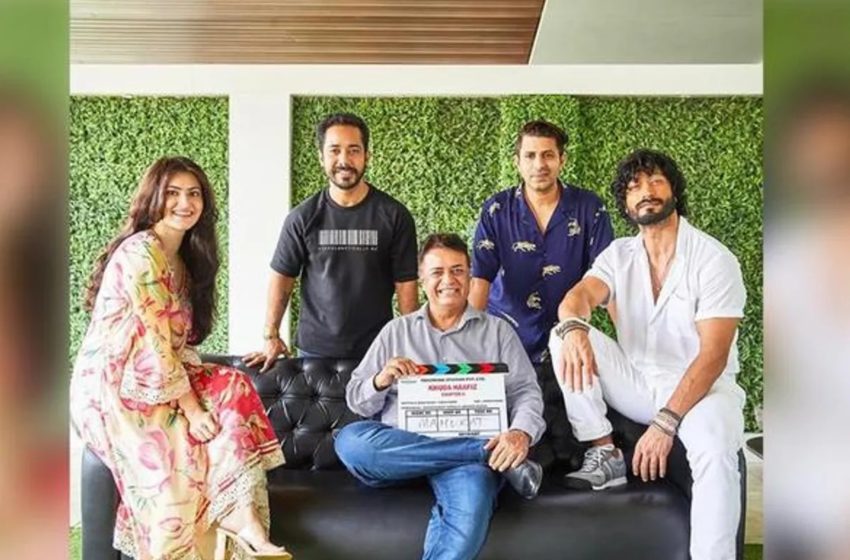 His last outing Khuda Haasif Starring Vityut Jammwal and Shivaleeka Oberoi was based on a true story of a couple. It was director Faruk Kabir who got inspired to make a feature length film. It’s a story about a young man who races against time to rescue his kidnapped wife from flesh traders. The story being said completely in the first installment, what inspired Faruk to come up with the film’s sequel?

“I feel that the love story between the couple begins after the first film ends. Khuda Haasif Chapter 2 is like an agnipariksha. Yes, this time I had no article to take story from. I had to create my own story around the situation. So, I felt it would be the agnipariksha between the couple.

See… this female character has been traumatised abroad, raped and put into prostitution in part one. So, the new installment of the film will show how this couple who is now back home will come to terms with what happened with them. Will their relationship be the same again? Will it be that simple for them to share love and intimacy? Even the man is traumatised with what happened to his wife. How does he react? That was my trigger point.

It is a poignant relationship story. That’s the note where Chapter 2 starts on and then uske baad it goes to a whole different dramatic terrain. It is an intense drama,” elaborates Faruk.

The filmmaker is happy that the franchise helped him sail through the pandemic. “Through the first lockdown I was busy with post production of Khuda Haafiz and then I got busy with the sequel. It is good to be busy with work in tough times like these as your mind is diverted and work keeps you engaged,” he signs off.