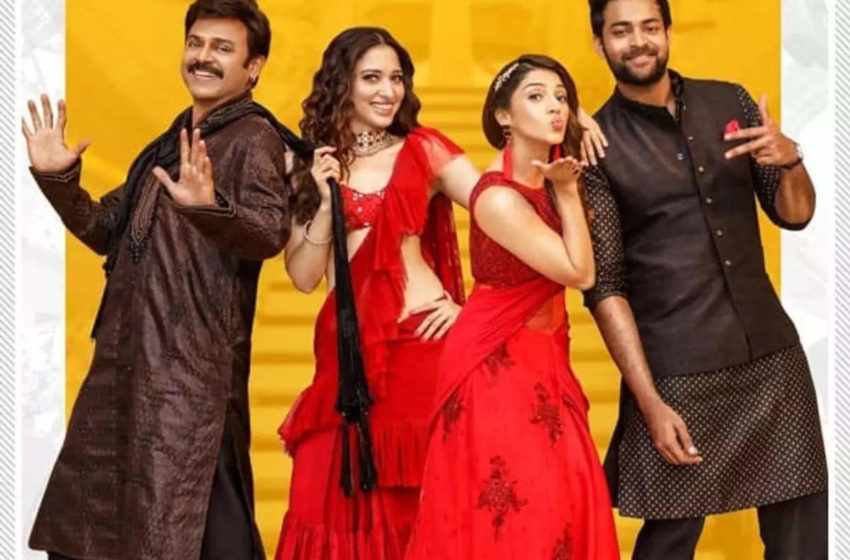 Anil Ravipudi’s F3, the sequel of F2: Fun & Frustration, finally has a release date for next year.

F2 told the story of two men who, frustrated with their wife and fiancé, embark on an adventure only to get a taste of their own medicine. The film was criticised for being old-fashioned and misogynistic when it released but it managed to make the cash registers ring and raked in good business at the box office. It remains to be seen if the second film will carry the story forward with the same characters or re-introduce them. Sonal Chauhan has also been roped in for a key role, the actress recently took to social media to announce the same.

Shooting for F3 has been in progress since December 2020 and while initially scheduled for release in August 2021, production and release were delayed due to the pandemic. The director had also gotten Covid-19 during the process of filming. While there were rumours of a third lead being cast, the director later brushed these away. Sunil, Murli Sharma, Rajendra Prasad and others play key roles in the film with music by Devi Sri Prasad.