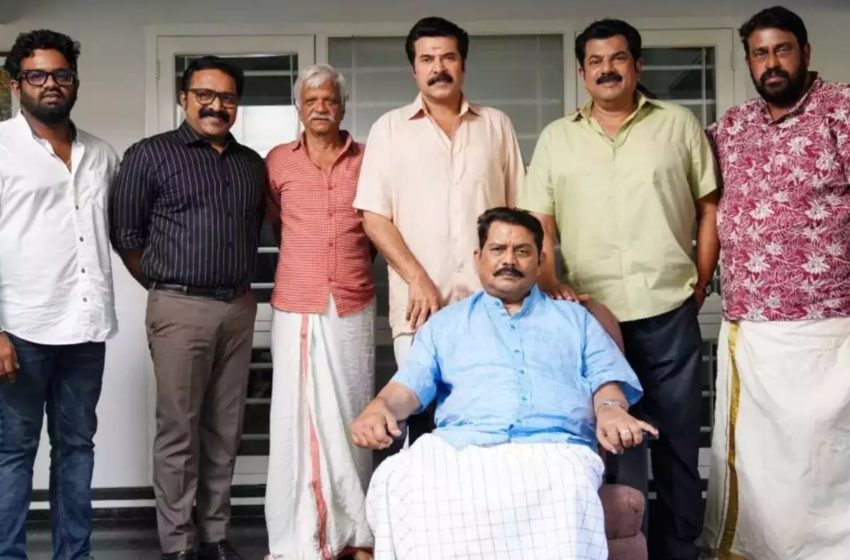 Mammootty Starrer CBI 5 is an action packed film which is directed by K Madhu. Jakes Bejoy is in charge of the music department and the cinematography will be done by Akhil George.

Recently the makers unveiled new poster for the upcoming film ‘CBI 5’ The Brain’ via the official Facebook handle of Jagathy Sreeukumar. The poster features the CBI characters, Sethurama Iyer, Chacko, and Vikram played by the actors Mammootty Mukesh, and Jagathy Sreekumar respectively.

Jagathy Sreekumar joined the cast of ‘CBI 5: The Brain’ last February 27 and will be reprising the CBI officer character Vikram in the film. Jagathy Sreekumar’s son Rajkumar Sreekumar will be also essaying a pivotal role in the fifth installment of the CBI series.

‘CBI 5: The Brain’ will feature the same cast from the previous installments along with some new introductions. The cast of the film includes Dileesh Pothan, Soubin Shahir, Ramesh Pisharody, Asha Sarath, and Kaniha. A Sreekar Prasad is roped in as the editor for the fifth and tentatively final installment of the CBI series.