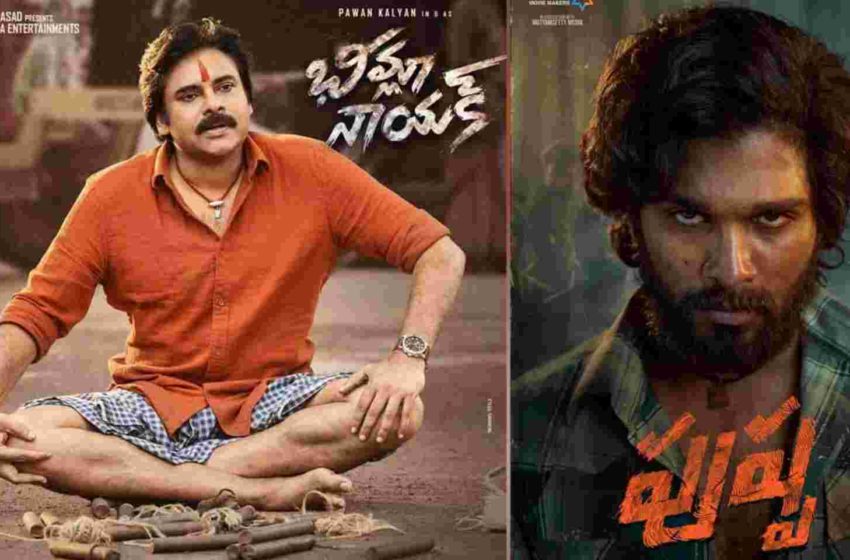 Bheemla Nayak starring Pawan Kalyan and Rana Daggubati is an interesting film in Telugu. The film is the official redo of the Malayalam hit film Ayyappanum Koshiyum. Saagar K Chandra is the film’s director. The makers are planning to hold the pre-release event on 5th January at Yousufguda police grounds.

The makers of both the films are planning to celebrate the film’s pre-release grandly. Pushpa will hit the screens on December 17th and Bheemla Nayak is releasing on January 12th, 2022.