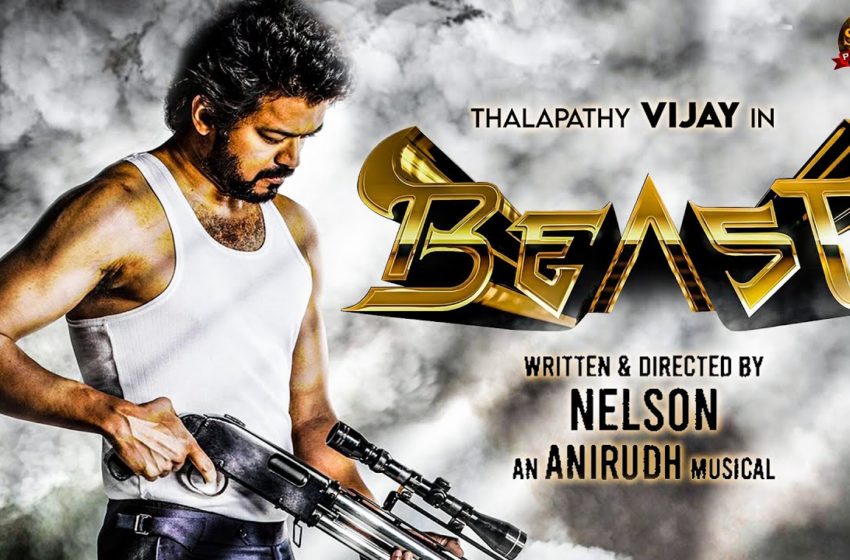 Actor vijay’s upcoming  Movie ‘Beast’ Directed by Nelson Dilipkumar  is one of the most awaited film of the star actor. While the third schedule of shooting of the film was finished up only a few days ago, the latest is that the team has begun the fourth schedule shooting in Chennai today.

Reports are that the team has built a fresh set in Chennai and the shooting is taking place in the sets erected at Gokulam Studios. The shooting of the film that has Pooja Hegde playing the female lead has been progressing at a brisk pace. It is also said that the team will head to Russia for the next schedule.

Produced by Sun Pictures, the film has Pooja Hegde playing the female lead with the young and popular Anirudh composing music for the film. The makers had recently revealed a list of star cast who are part of the film, which included director Selvaraghavan, Yogi Babu, Aparna Das, Shine Tom Chacko, VTV Ganesh and Lilliput Faruqui.

‘Beast’ is reported to be an action drama packed with mass, romance, and comedy. Pooja Hegde is making her comeback of sorts into Tamil cinema after making her onscreen debut in 2012 with Jiiva-starrer ‘Mugamoodi’. After her debut in Tamil, Pooja Hegde moved to the Telugu film industry and has made her mark there.