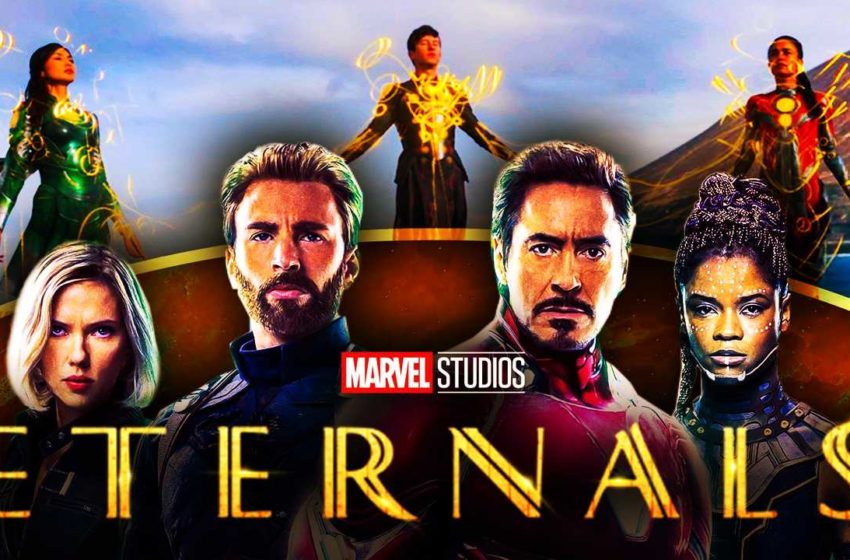 Lighting up the big screens this Deewali, ‘Eternals’ the long-awaited epic action-adventure by Marvel Studios, the third film in Phase Four of the MCU arrives on November 5 in theaters in English, Hindi, Telugu, Tamil, Kannada, and Malayalam.

Directed by Oscar-winner Chloe Zhao, the superhero show welcomes an exciting new team of superheroes to the Marvel Cinematic Universe. The epic story, spanning thousands of years, features a group of immortal heroes forced to emerge from the shadows to unite against humanity’s oldest enemy, the Deviants.