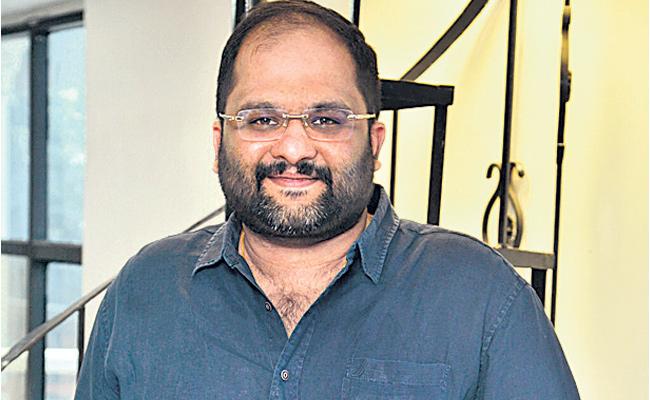 Telugu Film producer Mahesh Koneru died of Heart failure this morning. He had produced films like ‘118’ with Nandamuri Kalyanram, ‘Thimmarasu’ starring Sathyadev Kancharana, ‘Police Vari Heccharika’, and ‘Sabhaku Namaskaram’. Mahesh’s last release in the theaters was ‘Sabhaku Namaskaram’ promoting Allari Naresh. He also acted in a few films as a guest appearance. He was reportedly very close-up to the actor Jr NTR and Nandamuri Kalyan Ram and was a PRO to Jr.NTR for a long time.

His death news has left the entire Telugu Film Industry in astonished. Jr. NTR took to his Twitter after learning about Mahesh’s demise and wrote, “ with the heaviest heart and in utter disbelief, I am letting you all know that my dearest friend @SMKoneru in no more. I am Shell Shocked and Utterly speechless.