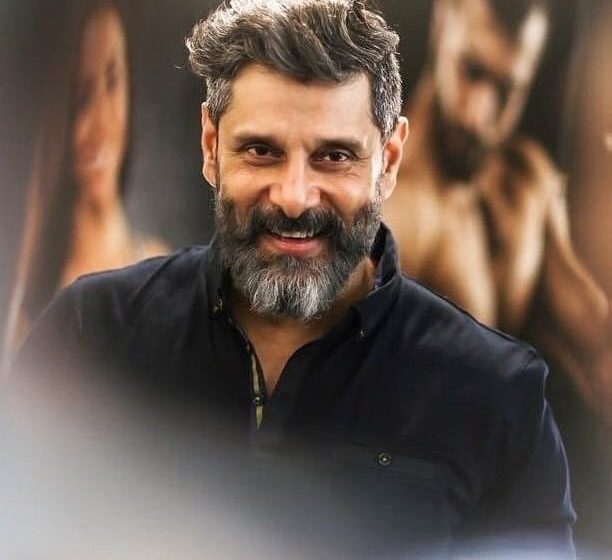 Vikram is famous for his versatile roles, and he is always ready to take up the challenges thrown at him. Now, the latest report suggests that Vikram has been approached for SS Rajamouli’s film. SS Rajamouli is currently working on the post-production work of ‘RRR’, and the ace director is announced to join hands with Mahesh Babu next.

SS Rajamouli wishes to bring in a famous Tamil actor for the antagonist role, and the director has reportedly approached Chiyaan Vikram as he suits the role well. Though Vikram hasn’t responded yet, and it looks like the actor will be reportedly having an extended meeting with the director soon.

Vikram has currently completed shooting for the films ‘Ponniyin Selvan’ and ‘Mahaan’, and the post-production work for both films is going on steadily. ‘Ponniyin Selvan’ is slated to release in Summer 2022, while ‘Mahaan’ will be reportedly skipping the theatrical release. Vikram also has minor work to complete for ‘Cobra’ with Ajay Gnanamuthu, and the makers haven’t published an update for a long time.

Vikram is also planning to revive his long-pending film ‘Dhruva Natchathiram’ with Gautham Menon, and he is set to rock with back-to-back releases.