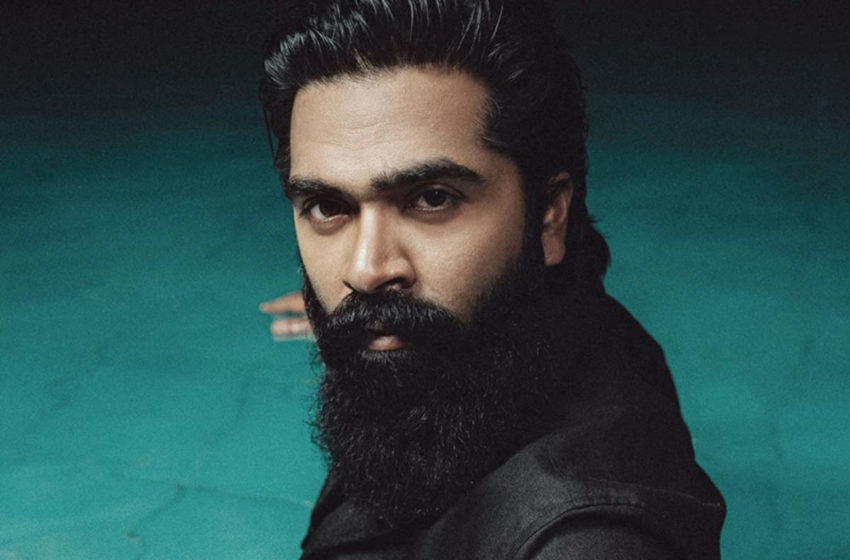 Who will play the lead in director Gokul’s ‘corona Kumar’ was a secret, until the makers revealed the name last week. And according to the announcements, Silambarasan will be playing the titular role in the film. Now, as per the latest reports, Silambarasan will begin shooting for ‘Corona Kumar’ in December as the actor is currently working for ‘Vedhu Thanidhathu Kaadu’ with Gautham Menon, and the film is progressing steadily.

Silambarasan will be next seen in the political thriller ‘Maanaadu’ which is directed by Venkat Prabhu, and the film is all set to release for this Diwali to clash with Rajinikanth’s ‘Annaatthe’. An interesting trailer was released recently, and the film has decent expectations to become a super hit drama.