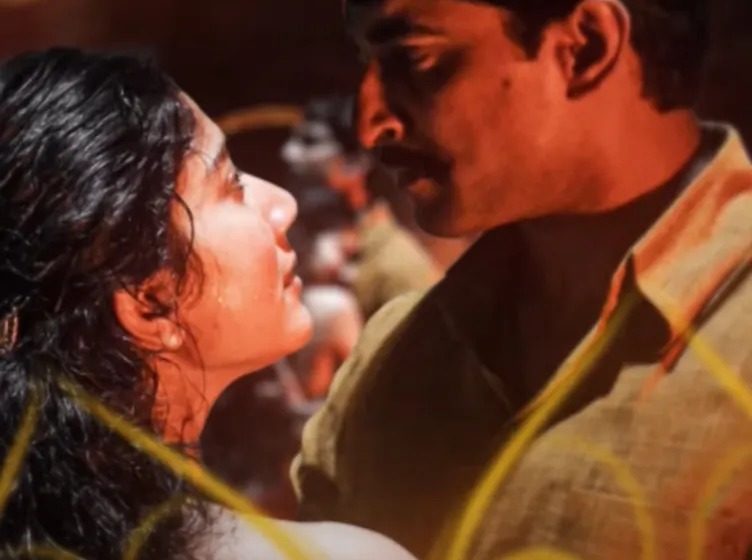 Shyam Singha Roy’ is actor Nani’s upcoming and highly ambitious film which is touted as a drama-history film with supernatural elements and is directed by Rahul Sankrityan. Actress Sai Pallavi and Krithi Shetty along with Madonna Sebastian will be essaying major female roles in the film.

Now the makers of ‘Shyam Singha Roy’ have announced press meet function to be held on December 20, at ‘Crown Plaza’ in Ernakulam. The actors Nani and Sai Pallavi will be present at the meeting which is scheduled to be held at 6 pm in the evening. The film will be released in Malayalam, Tamil, and Telugu languages, and Panorama studios distribution will be releasing the film in Kerala.

The recent updates on the film as to trailer, posters have already created hype among the audience and as the film is set to be released in theatres on December 24th, people are expecting to see if it keeps up with the promise. During the press meet function, the Malayalam trailer for ‘Shyam Singha Roy’ will be also launched.

The Telugu actor Nani has a huge fanbase in Kerala, ever since the film ‘Eega’ which was released in the year 2012 and was directed by SS Rajamouli. Malayalis love him for the characters that he has played in the movie ‘Jersey’ and ‘Nani’s Gang Leader’.

Now with ‘Shyam Singha Roy’ coming up, actor Nani is all set to kickstart his career. The director Rahul Sankrityan has made several hit films in the past such as ‘Taxiwala’, ‘The End’ etc. The film ‘Taxiwala’ had the actor Vijay Deverakonda playing the lead character named ‘Shiva’ and had horror elements in the storyline.