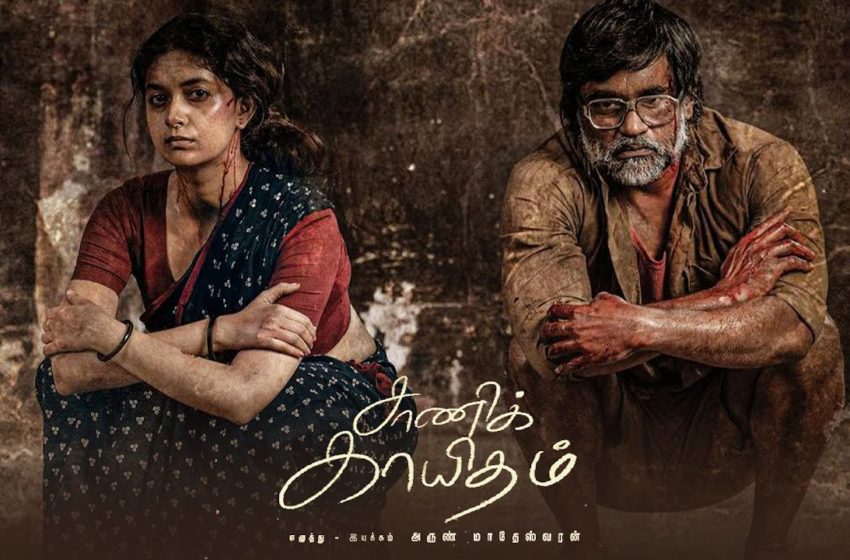 Earlier First Look of Saani Kaayidham starring Keerthy Suresh And Selvaraghavan in lead was released last March and received a positive response from the audience. The film is directed by Arun Matheswaran who made his directorial debut with Rocky in December 2021

Director Arun has worked as an assistant director of Thiagarajan Kumararaja in the National award-winning movie ‘Aaranya Kaandam’ and he is also the dialogue writer of Sudha Kongara’s ‘Irudhi Suttru’.

Sam CS of Kaithi fame is scoring music for Saani Kaayidham while Yamini Yagnamurthy of Sillukarupatti fame has cranked the camera with stunts choreographed by Dhilip Subbarayan.

Keerthy Suresh will also be sharing screen space with star Mahesh Babu in director Parasuram’s next titled Sarkaru Vaari Paata. Selvaraghavan will next be seen playing the baddie in Thalapathy Vijay’s ‘Beast’.