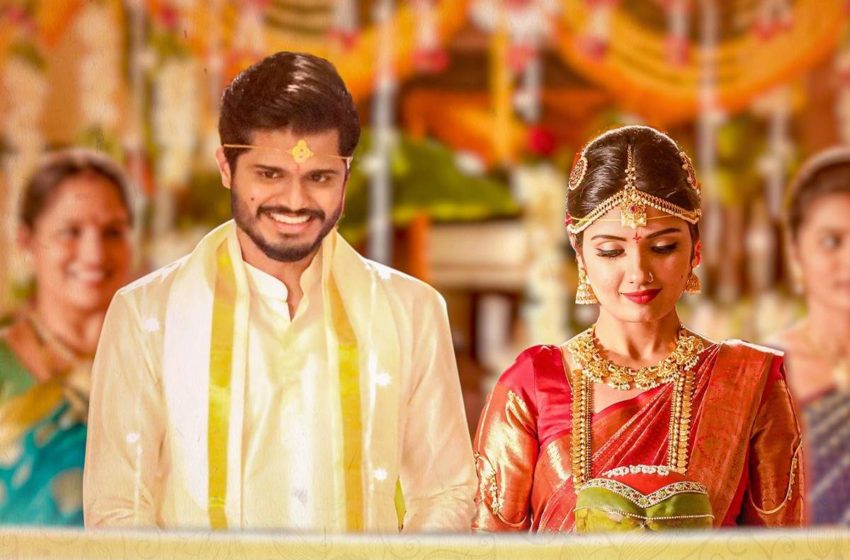 ‘Pushpaka Vimanam‘, starring Anand Deverakonda as a husband whose wife has eloped, will premiere on Aha from December 10. The theatrical hit has been described by the Telugu-only OTT platform as sweet and fresh.Directed by Damodara, the film boasts of a “fresh story and thrilling twists”, Aha today said.

Touted to be not so simple story, the Vijay Deverakonda presentation has also been described as a “social commentary on arranged marriages, societal pressures, moral policing, and finding love.”

A comedy thriller, the film has Sunil as a calculated cop. VK Naresh is part of the cast. Saanve Megghana, Viva Harsha and Jabardasth Seshu have elicited laughs.