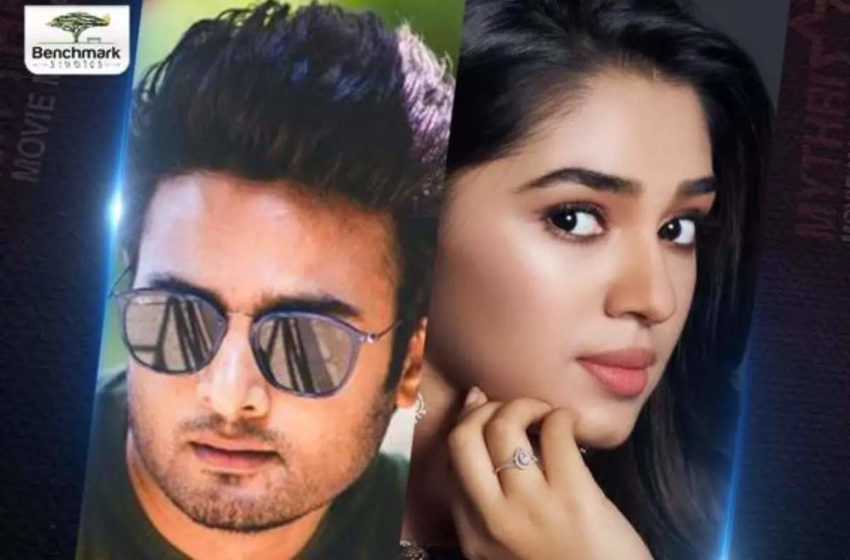 The film produced by Mahendra Babu and Kiran Ballapalli is touted to be a romantic entertainer with an interesting love story which will reportedly have its first look unveiled soon. The makers are yet to announce its release date, however today they have announced that the top production house ‘Mythri Movie Makers’ will reportedly be part of this film.

The film’s music is composed by ‘Pellichoopulu’ fame Vivek Sagar and the cinematography is handled by PG Vinda. Sahi Suresh has taken care of the artwork, whereas Marthand K Venkatesh will edit the film.