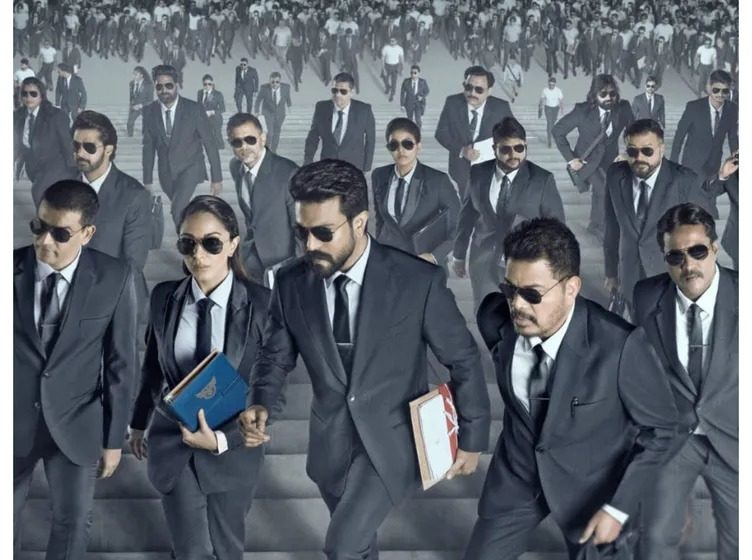 It is known that Mega power star Ram Charan has joined the sets of his upcoming film RC15, which is progressing at the brisk pace under the direction of Shankar who is known for helming 2.0. Kabir Singh fame Kiara Advani is on the board to play the female lead. The upcoming film marks their second collaboration after Vinaya Vidheya Rama. Recently during the media interaction, Ram Charan spoek about Shankar and RC15 release plan.

Rangathalam and Dhruva fame Ram Charan said, “We are planning to release RC15 in theatres in February 2023. About Shankar, Charan said that it had been a dream come true to work with Shankar sir.  Charan also confirmed that it is a political drama.

The yet to be titled  Pan Indian film also has Jayaram, Anjali, Sunil, Naveen Chandra, Rahman, Srikanth and others in important roles. Thirunavukarasu is handling the cinematography, while Thaman is onboard for the film’s music. RC15 is produced by Dil Raju under the banner of Sri Venkateswara Creations.

Meanwhile Ram Charan is looking forward to the grand release of RRR. The project is helmed by SS Rajamouli and has Jr NTR in the lead role.  DVV Danayya’ production venture will hit the screens worldwide on 7th January 2022.