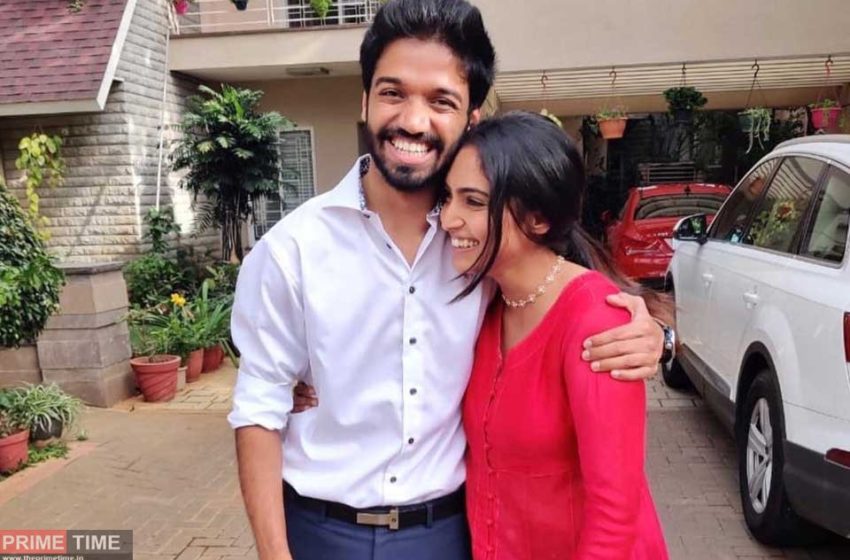 Actress Reba Monica, who was seen in Vijay-starrer ‘Bigil’ has entered wedlock with her boyfriend Joemon Joseph. The pretty actress, who was last seen in Harish Kalyan’s ‘Dhanusu Raasi Neyargale’ got hitched to Joemon Joseph on Sunday (January 9) morning at a Church. The wedding took place in the presence of the families and friends of the couple.

Reba was seen wearing a classy white wedding gown, while Joemon sported a stylish black blazer. Pictures and videos from the wedding have surfaced on social media and wishes have been pouring in for the young actress.

Interestingly, last year on her birthday (February 4), her boyfriend Joemon Joseph surprised her by popping the question and proposing to her, to which the pretty actress accepted.

The young Reba Monica John made her debut with Malayalam film ‘Jacobinte Swargarajyam’ in 2016 and has been a part of ‘Jarugandi’, ‘Bigil’ and ‘Dhanusu Raasi Neyargale’ in Tamil. She will soon be seen in Vishnu Vishal starrer ‘FIR’ directed Manu Anand.