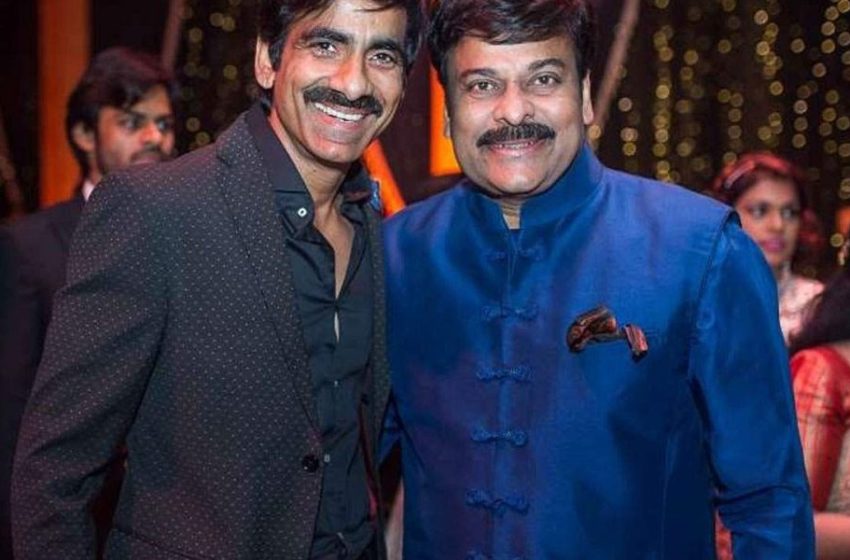 Chiranjeevi is busy with his untitled upcoming film “Chiru 154”. Bobby is to wield the megaphone for the movie, which will apparently have ‘Mass Maharaja’ in Tollywood Ravi Teja will be seen alongside megastar Chiranjeevi soon.

Tentatively titled ‘Chiru154’ it has ‘Gabbar Singh’ actress Shruti Haasan on board, as the female lead opposite Chiranjeevi.

Billed to be an action entertainer, the movie is bankrolled by Mythri Movie Makers on a grand scale. Devi Sri Prasad who currently got much hype for his ‘Pushpa’ album, is roped in to score the music.