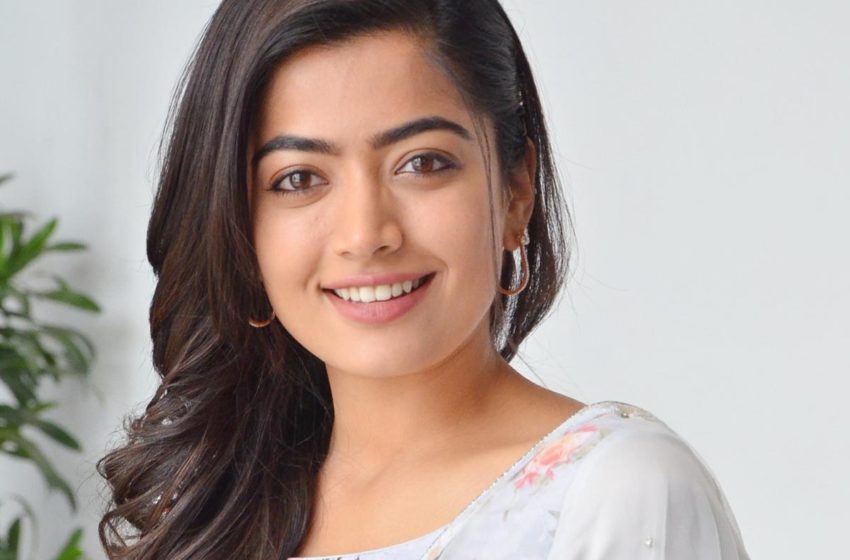 Tollywood actress Rashmika Mandanna has rejoined Shooting for Sukumar’s Pushpa with Allu Arjun and Fahadh Faasil as her co-stars.

A few days ago, the actress shared a picture of her rehearsing her moves in a studio, writing, “Rehearsals for #Pushpa be like, (sic)” With Allu Arjun and Rashmika  both being good dancers, fans can’t wait to see them both light the screen on-fire. Now, the actress shared a Video of her Puppy Aura finding it hard to say goodbye. “When Aura doesn’t want you to leave…Off to #Pushpa, (sic)” she wrote, sharing the video in which her puppy can be seen removing all the clothes she has packed for the shooting. It looks like Rashmika found it as hard to say goodbye to Aura as the pup did.

The actress got tutored in Chittoor accent to play her part in the film. While her look from the film hints at her being a village belle, it remains to be seen how her story aligns with coolie-turned-smuggler Pushpa Raj, played by Allu Arjun. The latter will be seen in two looks in the film, one which will show him in disarray and another sleeker look, presumably after he turns smuggler. Fahadh’s first-look from the film as a police officer also met with tremendous response.