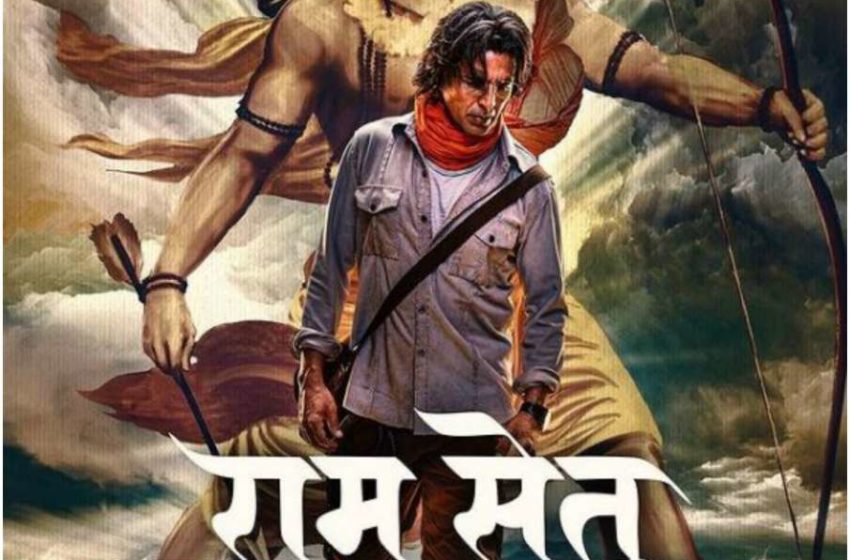 Since last couple of years, actor Akshay Kumar has been working at a breakneck speed. He is churning out films at an insane pace and to keep himself efficient he works on multiple projects at same time and jumps from one filming schedule to another. As of now, Akshay is focusing on the film ‘Ram Setu’ and recently, he wrapped up the Diu schedule of the film.

Sharing a picture of himself from the sets at Diu, Akshay wrote, “Taking back amazing memories of Diu as we end a schedule of #RamSetu. Natural beauty, lovely people, don’t miss the famous Pani Kotha fortress-jail at the back. The place is an incredible gem wrapped in history.”

Just couple weeks back, Akshay had wrapped up the Ooty schedule of this film. Directed by Abhishek Sharma, ‘Ram Setu’ also stars Nushrratt Bharuccha and Jacqueline Fernandez. The film is based on the mythical bridge between Indian and Sri Lanka and Akshay plays the role of an archeologist in it.