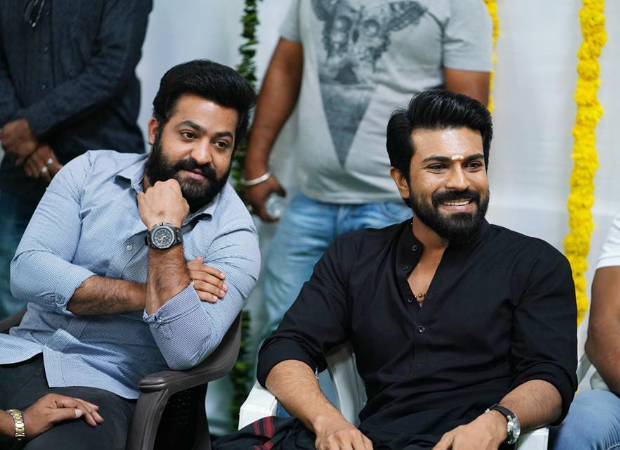 With no big-budget films hitting screens despite weeks after theatres reopening of the second wave of coronavirus, there were rumours and SS Rajamouli’s RRR will play safe and go the digital route.

Despite the makers clarifying numerous times that the film is made for the big screens, rumours kept doing rounds about the same. The studio that acquired the North-Indian theatrical rights of the Ram Charan, Jr NTR, Alia Bhatt and Olivia Morris starrer put out a statement busting rumours.

Their statement reads, “We would like to clarify that ‘Gangubai Kathiawadi’, ‘RRR’ and ‘Attack’ will release in Cinemas. There have been several rumours doing rounds about these films releasing on OTT platforms before cinemas which are untrue. These magnum opus films are made for the big screen experience and would be releasing in theatres. Dr. Jayanthilal Gada, Chairman and MD, Pen Studios.

Digital and satellite rights of the film have already been sold, as confirmed by the filmmakers. An OTT platform will stream the film in Tamil, Telugu, Malayalam and Kannada versions while another platform has taken over the rights for Hindi, English, Portuguese, Korean, Turkish and Spanish versions of the film. The satellite rights have also been sold to one channel for Hindi and another for Telugu, Tamil, Malayalam and Kannada.

RRR will also star Alison Doody, Ajay Devgn, Shriya Saran and others in key roles with music by MM Keeravani. The film is slated for release on October 13 and the makers are yet to confirm the date.