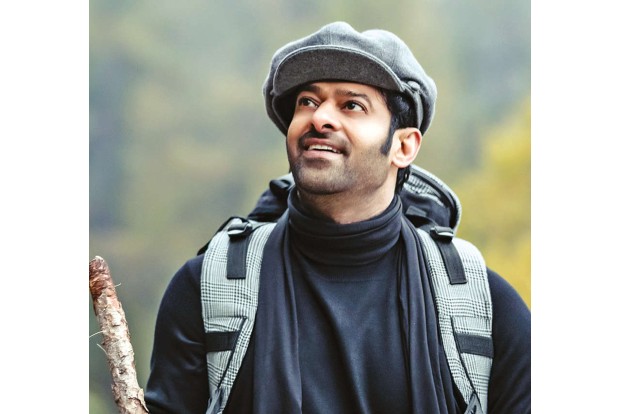 It is all known that Pan Indian star Prabhas is all busy with a handful of prestigious projects. Well, he will be next seen in the Radhe Shyam movie which will hit the big screens on the occasion of the Pongal movie. The makers also announced the trailer release date a few days as the release date is nearing! Off late, another teaser of Prabhas from this movie and surprised all his fans…

Just two days are left to witness the Radhe Shyam trailer… Prabhas is seen in a stylish appeal in this teaser and he doled out that, “My name is Vikramaditya, I am no God but I am not either one of you”. With this dialogue he created excitement in the minds of his fans keeping his character details under the wraps.

Just two days are left for the trailer release! Well, the makers of this movie also thanked the producers of Bheemla Nayak and F3 movies for postponing their release dates.Radhe Shyam movie is helmed by the ace filmmaker Radha Krishna Kumar.

This movie has an ensemble cast of Bhagyashree, Murali Sharma, Sachin Khedekar, Priyadarshi, Sasha Chettri, Kunaal Roy Kapur and Sathyan. This movie is bankrolled by Vamsi Krishna Reddy, Pramod Uppalapati and Praseedha Uppalapati under UV Creations banner in association with Krishnam Raju under Gopi Krishna Movies. This movie will be released in total 5 languages i.e in Telugu, Tamil, Kannada and Malayalam languages.

Well, Prabhas’s uncle and rebel star Uppalapati Krishnamraju is essaying the role of ‘Paramahamsa’ in this most-awaited movie while Pooja Hegde will be seen as Prerna in this periodic love tale which has Prabhas in a never-before-seen avatar. Radhe Shyam is touted to be a period romance film and the story is set in the backdrop of the 1970s.

The movie’s shooting took place in beautiful and picturesque places of Hyderabad, Italy and Georgia. Well, Radhe Shyam will hit the big screens on 14th January, 2022 on the occasion of the Pongal (Sankranthi) festival.