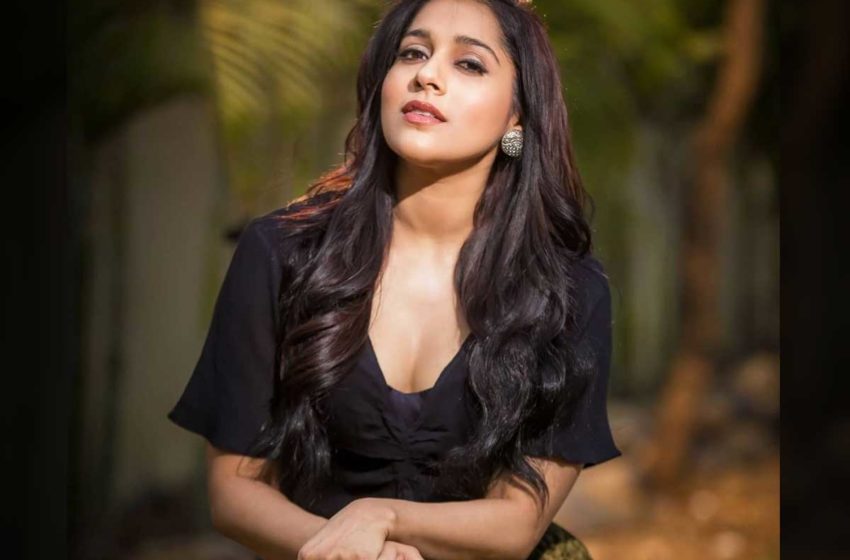 Popular TV anchor turned actress Rashmi Gautam has been roped for an upcoming Chiranjeevi film ‘Bholaa Shankar’, where the actress will dance for an item number in the film. This content of news has surprised many Chiranjeevi fans on how a small-time actress got lucky to feature in a special song next to the megastar.

As per the Industry reports, it’s none other than Chiranjeevi himself who asked the filmmakers to rope in Rashmi for a special song. A few reports also suggest that Rashmi is cost-effective yet popular and a good dancer too, which is often seen on TV shows. While on the other hand, it’ll cost the makers a bomb to cast other popular actresses for an item number, therefore they opted for this TV starlet.

Though the news is not officially out yet, it is going popular on social media since yesterday. The film is an official remake of the 6-year-old Tamil film ‘Vedalam’. It is directed by Meher Ramesh making his comeback after a long, he directed his last in 2013 titled ‘Shadow’ with Venkatesh.

The current film is being produced by Anil Sunkara under his AK Entertainments. The film’s music is being composed by Manisharma’s son Mahati Swara Sagar. The film is being shot by Dudley and it is being edited by Marthand K. Venkatesh.