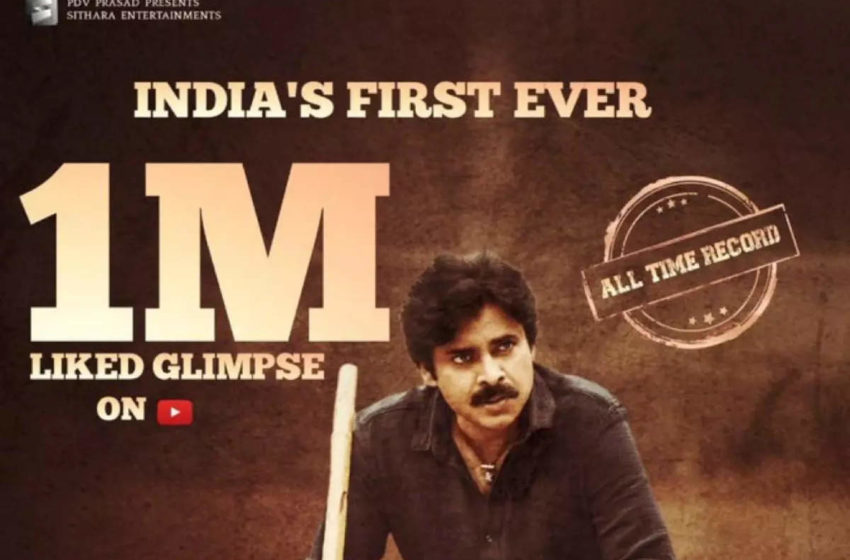 Bheemala Nayak Glimpse was launched on August 15th this year and has received over 20M views with 1M likes. The film is an action thriller directed by Saagar K.Chandra and its screenplay was written by Trivikram Srinivas. The film is an official remake of the 2020 superhit Malayalam film ‘Ayyappanum Koshiyum’ directed by Sachy. It also stars Rana Daggubati, Nithya Menen,and Aishwarya Rajesh in pivotal roles.

The makers have now announced that ‘Bheemla Nayak’ glimpse has become India’s first-ever 1M liked glimpse on Youtube’. They took to Twitter to announce the same.

The film that launched officially in October 2020 started its regular filming from January 2021 due to the covid 19 pandemic, it was again halted and resumed in July 2021 and the film has been shooting since then and the film was scheduled for 12 January 2022 release for Sankranti Festival.

The film’s music was composed by S.Thaman and its cinematography was handled by Ravi K.Chandran and Naveen Nooli is editing the above project.