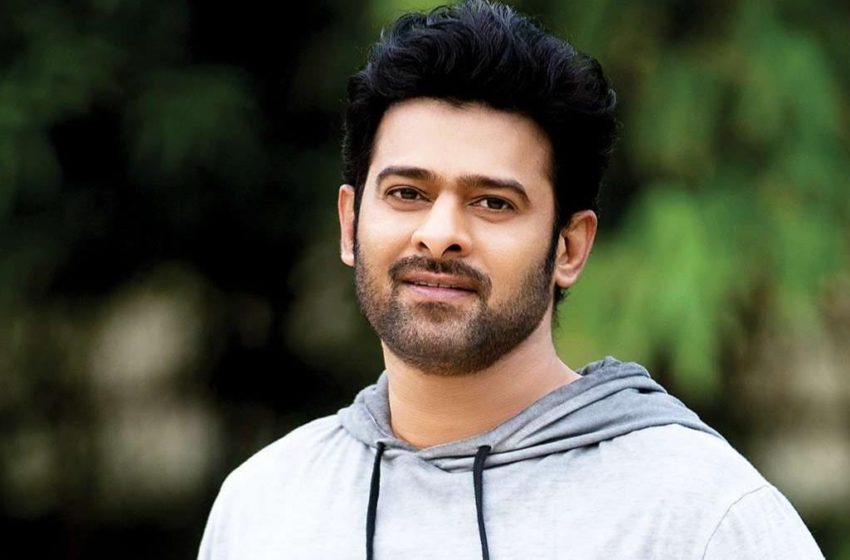 As per the latest news, Pan-India Star Prabhas has reportedly hiked his remuneration. The 41-year-old actor has surprised the nation with some big project announcements and a lineup of a few Pan-India films.

The ‘Baahubali’ actor who has completed his shoot for Radha Krishna Kumar’s ‘Radhe Shyam’ is currently busy shooting for his ‘Salaar’, ‘Adipurush’,‘Project K,’ and ‘Spirit’ and back to back juggling between Mumbai and Hyderabad.

As per the latest reports, Prabhas is yet to announce a few other big projects as they’re currently in the discussion stages. Sources say Prabhas has been charging Rs 100 crores as remuneration for all the projects that he signed in. But for his film with Sandeep Reddy Vanga he has reportedly quoted Rs 150 crores, and the makers have agreed to pay the amount that Prabhas has quoted.