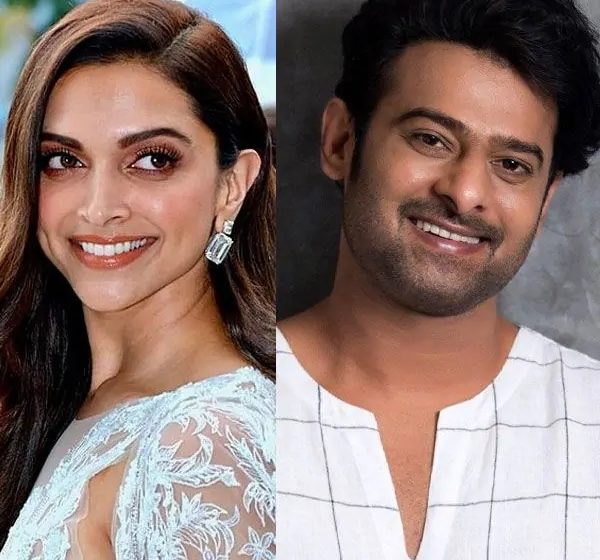 Rebel star Prabhas has a slew of projects including Salaar, Adipurush, and a few others. It is for the first time, Prabhas will be sharing screen space with Deepika Padukone in the upcoming movie.

The film is titled project ‘K’ and the makers are yet to announce the official title of the film. Prabhas’ K will be helmed by Mahanati director Nag Ashwin and produced by Ashwin Dutt.

In a recent interview, Ashwin Dutt said that they are looking at a release date in 2022. That’s not all, Hollywood directors are said to be inquiring about our beloved actor Prabhas. There’s no need to be surprised if Prabhas moves to Hollywood after project K.

Ashwin Dutt talking about Prabhas’ career has led to speculations about the Baahubali actor. In terms of work, Prabhas will next be seen in Radhe Shyam, which is directed by Radha Krishna. Pooja Hegde is the leading lady in the film.