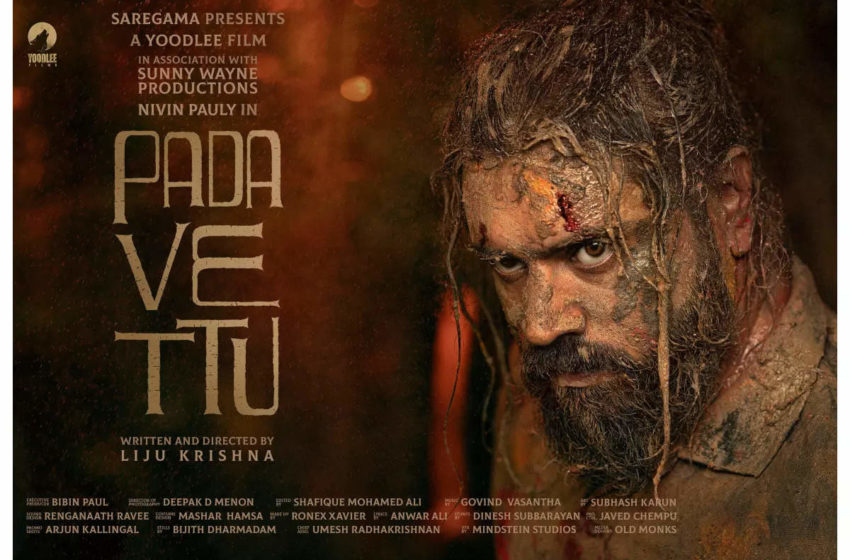 The makers of the Nivin Pauly starrer have confirmed that the film will be hitting the cinemas next year! The actor took to his social media handle to make the announcement.

“Story of Conflict… Struggle… Survival… As long as there are humans, the fight will continue. #Padavettu |2022| in cinemas near you,” Nivin Pauly tweeted.

‘Padavettu’ will also feature Manju Warrier in a pivotal role and the first look poster had already grabbed the attention of cinephiles.

‘Padavettu’ is touted to be a political drama and it is directed by debutant Liju Krishna. Aditi Balan is the leading lady and actors Shine Tom Chacko and Shammy Thilakan have been roped in to play some pivotal roles.

On the technical front, Deepak D Menon has cranked the lens, while ‘96’ fame Govind Vasantha is in charge of the music department. Shafique Muhamed Ali is the editor of the movie.