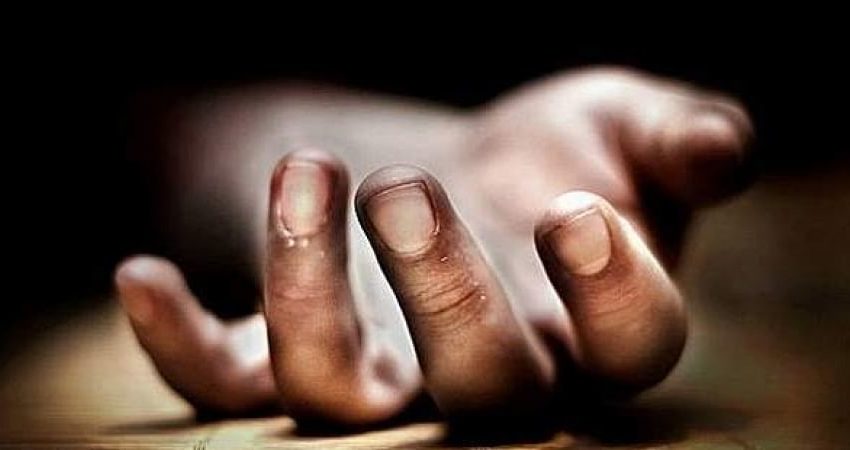 ARIYALUR: Days after a 19-year-old boy killed himself before the scheduled NEET exam, a female student from Sathampadi village in Ariyalur district died by suicide over the fear of not clearing the entrance test.

The victim was identified as K Kanimozhi, younger daughter of the couple Karunanidhi and Vijayalakshmi who work as Advocates.

According to police, the victim who had written the exam on Sunday was feeling depressed for the last couple of days as she had found the examination paper difficult.

“The girl after writing the exam had expressed to her parents about the paper being difficult and whether she may not clear it. Despite their parents offering support, the victim was unhappy. After the father and mother went for a family function to the nearby town, the girl took the extreme step,” said a police officer.

Reportedly, Kanimozhi had scored 562 out of 600 in the 12th standard examination.

This is the second death in the last few days due to NEET exam, after Dhanush(19),a native of selam had killed himself hours before the scheduled NEET exam on Sunday.

The death of Kanimozhi has left a pall of gloom over the Ariyalur district, as the district has witnessed as many as three deaths of suicide due to NEET exam in the last few years. After the death of Anitha in 2017, Vignesh from the same district took the extreme step in 2020.

It is also to be noted, the DMK government on Monday passed a bill demanding the scrapping of national-level entrance exam for Medical admission for the students of Tamil Nadu. The bill was passed with support of all legislator’s barring the members from the BJP.