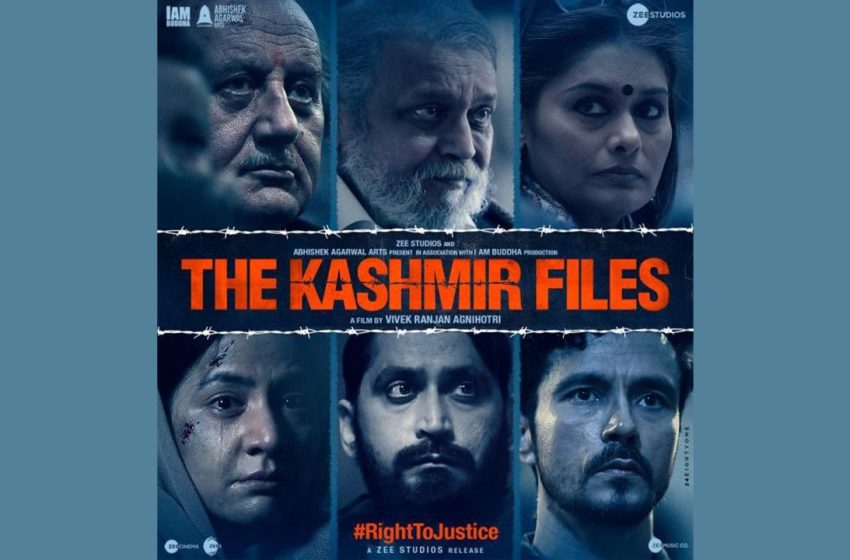 “The Kashmir Flies” which defines the Indian history had been directed by Vivek Agnihotri who is the National award-winning filmmaker. Today, the film’s trailer has been disclosed. This trailer gets under someone’s skin who watch it.

Because it is a true story of the primodial sufferers of the kashmir holocaust of the ‘Kashmiri Pandit’ community. We can see both Anupam Kher and Darshan Kumarr as Kashmir Pandits, Mithun Chakraborty is retired divisional commissioner of Jammu and Kashmir and Pallavi Joshi played as a college professor.

The key attraction in the whole trailer is the awful diaspora of Kashmiri Hindus. Vivek Agnihotri who always comes with real incidents took place, has framed the film with a confidential story that was not for circulation. The film is slated to be released on March 11th, in the production of Abhishek Agarwal Arts.