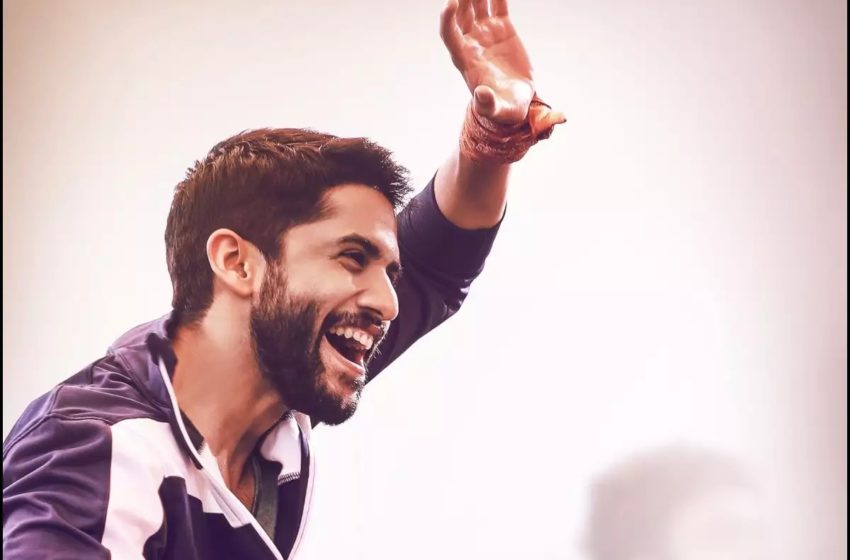 Naga Chaitanya Akkineni will be seen as a hockey player in his much-hyped upcoming movie ‘Thank You’. The shooting for the movie wrapped up earlier, will be seen in a role for which he had undergone a body transformation as well.

Naga Chaitanya’s role as a hockey player and has a different storyline, which is expected to enthrall the audience. The film is directed by Vikram K Kumar and produced by Dil Raju under the banner of Sri Venkateswara Creations.

Raashii Khanna and Avika Gor are the lead actresses. S Thaman has composed the music for the film.The duo- Naga Chaitanya and Vikram Kumar had previously worked together in Manam, which also featured Naga Chaitanya’s dad Nagarjuna, and granddad Akkineni Nageswara Rao.

On the other hand, Chaitanya is one of the busiest actors right now, as he is currently shooting for an Amazon Prime Video’s original web series, while he has a great line-up, which will be taken up as soon as he winds up the present commitments.