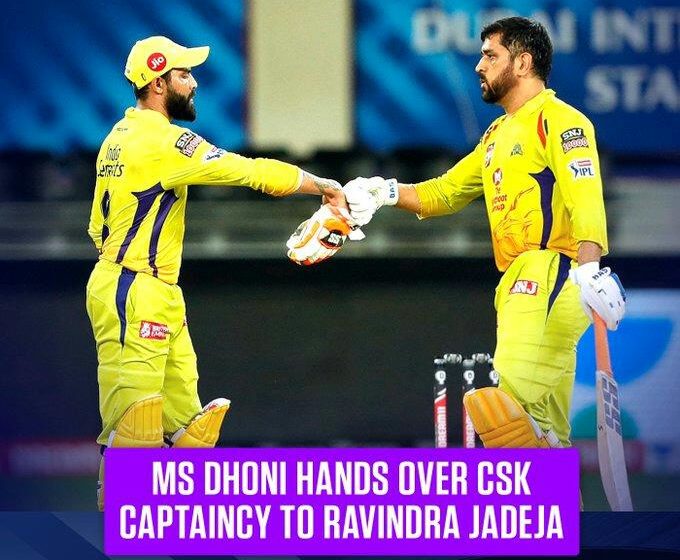 Dhoni also holds the second-best win percentage (59.6) in the league, having won 121 matches and losing 82. Dhoni was also the most successful skipper in the now defunct Champions League T20, with 14 wins at a success rate of 63.04.

Now MS Dhoni has stepped down as captain ahead of the IPL 2022 season opener against the Kolkata Knight Riders on Saturday. “MS Dhoni has decided to hand over the leadership of Chennai Super Kings and picked Ravindra Jadeja to lead the team”. Ravindra Jadeja will succeed him in the role, becoming the third player to lead CSK after Dhoni and Suresh Raina.