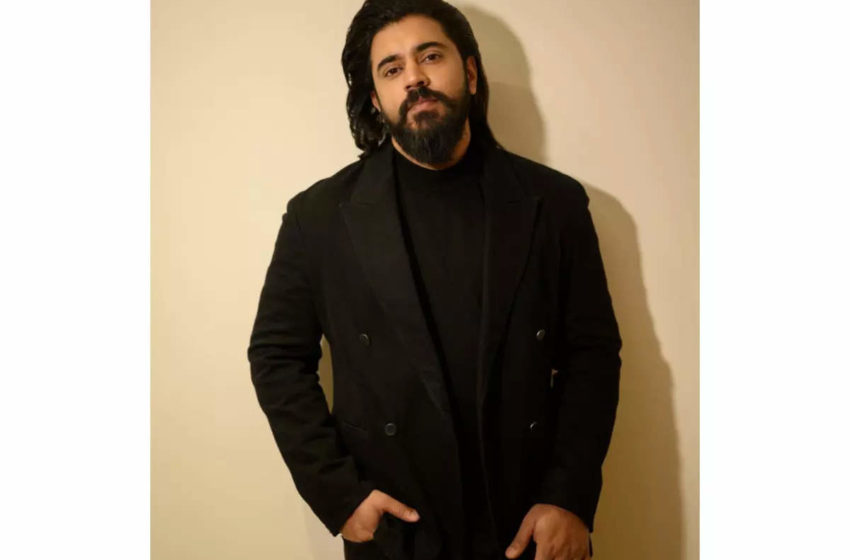 Nivin Pauly who first got introduced to the Malayali movie buffs as Prakashan, went on to emerge as one of the most bankable actors in M-Town. From the love-stricken Vinod Nair in ‘Thattathin Marayathu’ to the cricket fanatic Rameshan in ‘1983’, Nivin Pauly has breathed life into numerous characters and has secured a safe haven in the hearts of thousands. The actor has a massive fan following in Kerala, as most of the characters he portrayed on the screen were relatable to the laymen.
As Nivin Pauly is turning 37 today, let’s take a look at some of his most exciting upcoming projects, you should look out for.

Directed by Rajeev Ravi, ‘Thuramukham’ is one of the most awaited films of Nivin Pauly. The star will be seen playing Moidu in the film. ‘Thuramukham’ is set against the backdrop of Cochin port and revolves around the protest of labourers against the ‘chappa’ system. In the ‘chappa’ system, copper coins were thrown up in the air, and workers who came to unload cargo from ships would fight to grab one. The lucky ones were assigned work. The film is expected to bring the best from Nivin Pauly.

Directed by Liju Krishna, ‘Padavettu’ is expected to be featuring Nivin Pauly in a never seen before avatar. Superstar Manju Warrier has been roped in to play a pivotal role in the film. “Conflict…Struggle…Survival…As long as humans are there, the fight will continue…” Nivin Pauly earlier said, while launching the first look poster of the film. Nivin Pauly had undergone a major weight transformation for the film.

Kanakam Kamini Kalaham’ is directed by Ratheesh Balakrishnan Poduval of ‘Android Kunjappan Version 5.25’ fame. The upcoming film will feature Nivin Pauly and Grace Antony in the lead roles. The team had previously shared a teaser and it looked all fun. The film is expected to be an out-and-out entertainer.

Bismi Special’ is an upcoming romantic comedy featuring Nivin Pauly and Aishwarya Lekshmi in the lead roles. The film is directed by Rajesh Ravi and is set in Mattancherry. The film revolves around a few people from Mattancherry and their little joys and struggles in life.

‘Gangs of Mundanmala’ is yet another interesting upcoming film from Nivin Pauly. Directed by debutant Ronnie Manuel Joseph, ‘Gangs of Mundanmala’ is an action film. “It is an ‘adippadam,’ set in a rustic village of Kerala,” the director earlier revealed to us. It has been a while since Nivin Pauly has signed an action flick and the film is sure to thrill cinephiles, who love action entertainers.