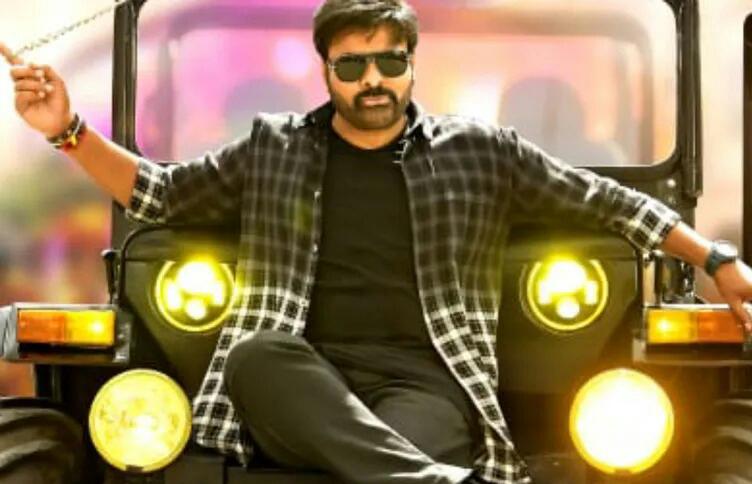 On March 1 marking the festival of Maha Shivaratri Megastar Chiranjeevi’s first look from Bholaa Shankar was unveiled. The film is reportedly a remake of the Tamil movie ‘Vedalam’. Billed as an entertainer, ‘Bholaa Shankar’ marks Chiru’s first-time collaboration with director Meher Ramesh.

Donning a black checks shirt and black jeans along with googles in the poster, Chiranjeevi can be seen sitting on the front side of a jeep. He is seen holding a trident chain in his hand in first look.

Popular composer Mahati Swara Sagar has been roped in for the project, while Dudley is handling the cinematographer. The film is bankrolled by Anil Sunkara and Sunkara Ramabrahmam under the banner of AK Entertainments in association with Creative Commercials.

Helmed by Meher Ramesh, ‘Bholaa Shankar’ is currently under making. Being the Telugu remake of Tamil blockbuster ‘Vedhalam’, the anticipation is high. It is likely to hit the big screens next year. Further details are awaite