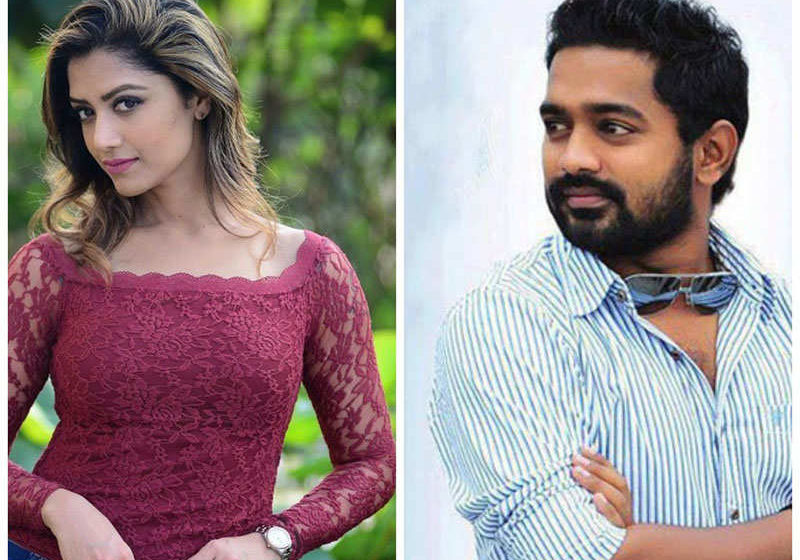 ‘Maheshum Maruthiyum’ is the director Sethu’s upcoming film starring actors Asif Ali and Mamta Mohandas in lead roles. As per the reports, the makers were planning to rope in actress Kalyani Priyadarshan for the female lead in the movie, but due to the date clashes, the actress opted out of the movie. The reports also suggest that the shooting for ‘Maheshum Maruthiyum’ will commence by the last week of January, this year.

Previously the actors Asif Ali and Mamta Mohandas shared screen space for the films ‘Jawan of Vellimala’ and ‘Kadha Thudarunnu’. As per the reports, the story of ‘Maheshum Maruthiyum’ revolves around the life of a youngster named Mahesh and his emotional attachment to his Maruti 800 car.

The story is a different take on the triangular love story between Mahesh, a girl, and his Maruti 800 car. The film is bankrolled by the production house of the veteran actor Maniyanpilla Raju.

The cinematography of ‘Maheshum Maruthiyum’ will be done by Faiz Siddik, who is best known for his work in the movie ‘Operation Java’. Actors Maniyanpilla Raju, Prem Kumar, and Rachana Narayanankutty will be essaying major roles in the upcoming movie ‘Maheshum Maruthiyum’.