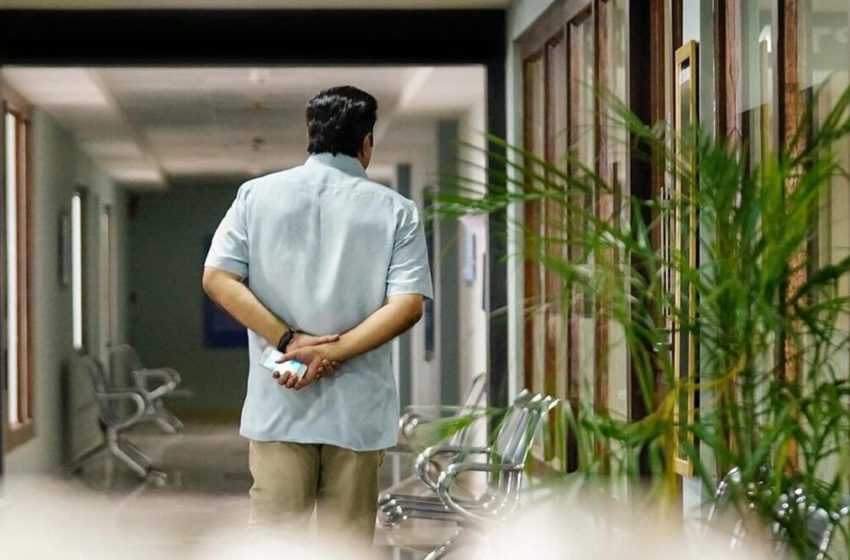 Malayalam superstar Mammootty has revealed the first look of his upcoming film, which is tentatively titled CBI 5. The fifth installment in the CBI film franchise, the movie brings back Mammootty in the role of Sethurama Iyer, an officer in Central Bureau of Investigation.

The veteran actor shared the look on his social media handles. “Official Leak ! #CBI5 #untitled,” he joked in the caption. The photos shows Mammootty from the back, with his hands interlocked. He is seen in a corridor of a building.

Akhil George handles the cinematography. A Sreekar Prasad has editing duties, while Jakes Bejoy is taking care of the music department.CBI 5 is being bankrolled by Swargachitra Films.